Washington, DC—The American Council for an Energy-Efficient Economy released the following statement from Steven Nadel, its executive director, in response to the U.S. House of Representatives passing a major infrastructure bill on November 5 and sending it to President Biden for his signature:

“This bill will invest several billion dollars in measures to save energy, and that’s a major positive step. It increases funding for low-income home weatherization, public transit, small manufacturing plants, and industrial decarbonization demonstrations, among other programs. However, it also includes unbalanced highway funding that perpetuates an unsustainable transportation system.

“To reduce high energy bills and address the climate crisis, Congress needs to do much more. It needs to follow up with transformative investments in the upcoming budget bill.

“We have no time to waste. Today the climate is growing more extreme, and families are facing rising energy prices. The Build Back Better budget bill offers unprecedented opportunities to improve affordable housing, upgrade home heating, transform industry, boost affordable transportation options, and make other timely investments—all of which would reduce people’s expenses and reduce greenhouse gas emissions. Congress needs to step up and pass this bill.”

ACEEE has previously outlined many of the efficiency investments in the infrastructure bill in more detail, and reviewed its transportation-related measures while calling for stronger measures in the budget bill.

The infrastructure bill includes (among other programs):

The Build Back Better budget reconciliation bill still pending in Congress includes (among other programs): 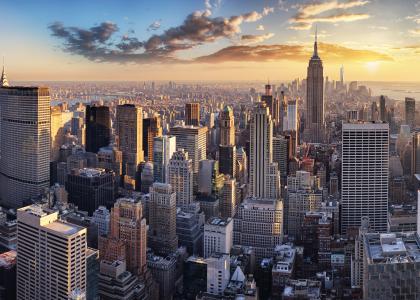