Washington, DC — A Department of Energy (DOE) proposed rule announced today would ensure that all new dishwashers, clothes washers, and dryers meet federal energy and water efficiency standards set years ago. The proposal, if finalized, would effectively undo two rules issued last year by the previous administration that could allow certain models to use unlimited energy and water.

The 2020 rules created separate “product classes” for dishwashers and clothes washers and dryers that have a short cycle as the “normal” cycle, effectively absolving such models of the need to meet existing energy and water standards. These models could use unlimited energy and water because DOE has not set a standard for them. Fortunately, no major manufacturer has created a model so far to exploit the loophole and many publicly opposed the 2020 rules.

“This was a silly but dangerous loophole that could be exploited to make products that waste wild amounts of energy and water, and it’s good that they’re closing it,” said Andrew deLaski, executive director of the Appliance Standards Awareness Project (ASAP).

The 2020 rules were unneeded because the vast majority of today’s dishwashers already offer short cycles, which in some instances consume modestly more energy than the default cycles but are used infrequently, according to surveys. And many clothes washer and dryer models already have short cycle times and meet the efficiency standards.

“Now the task is for the Department to promptly strengthen the standards for each of these products, because they’re years past the deadlines,” said Steven Nadel, executive director of the American Council for an Energy-Efficient Economy (ACEEE).

At the time of President Biden’s inauguration, DOE had missed 28 legal deadlines for reviewing efficiency standards – including for dishwashers, clothes washers, and dryers. Many more are coming due in the years ahead. ASAP and ACEEE are urging the Biden administration to move quickly to #RaiseTheStandards to save consumers money and reduce climate change-causing emissions.

Blog Post
Fuel Economy Rollback Sets the U.S. Further Behind the Leaders
May 8, 2020 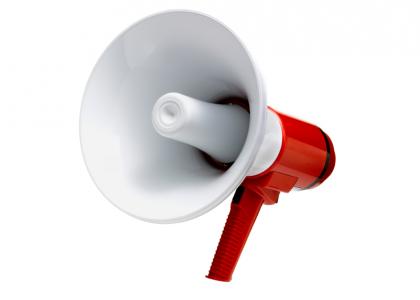