Commercial-sector energy use in the US increased by 63% from 1979 to 2012, rising from total source energy use of 10.6 quads in 1979 to a peak of 18.4 quads in 2008 before declining to 17.4 quads in 2012.  This growth can largely be attributed to a corresponding increase in commercial building floor area, which grew by 70% over the same period. But that is only part of the story. As the graph below illustrates, as floor area has trended upward over time, energy use per square foot has gone up and down, peaking in the 1999-2003 period but declining since then. As of 2012, energy use per square foot was 4% lower than 1979.

Why is that? Reductions in energy use per square foot are due in part to improvements in the efficiency of new construction and key end-use equipment, a shift to less energy-intensive building uses, and higher growth in more temperate regions. At the same time, some of the improvement in energy use per square foot (which we report on a source energy basis) is offset by the significant increase in electricity use in commercial buildings, which has doubled since 1979 while other fuel usage has remained flat.

While these data begin to sketch a picture of the broader landscape of commercial sector energy use trends, we need more details to understand which technologies, practices, and policies are driving changing energy performance in individual buildings. EIA recently released preliminary consumption data from the 2012 Commercial Building Energy Consumption Survey (CBECS). This long-awaited and highly-anticipated data comes almost a decade after the last CBECS survey for 2003. In the coming months as the full dataset is released, we’ll dig in and report further insights on the most important efficiency trends in commercial buildings. 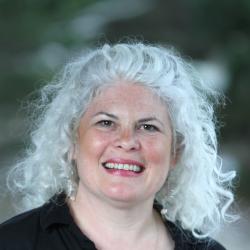 On October 13, 2009, the Air-Conditioning, Heating and Refrigeration Institute (AHRI) signed an agreement with environmental advocates and other ...
May 1, 2010

Blog Post
Program administrators can stay ahead of the curve with high-efficiency air conditioners
June 5, 2018 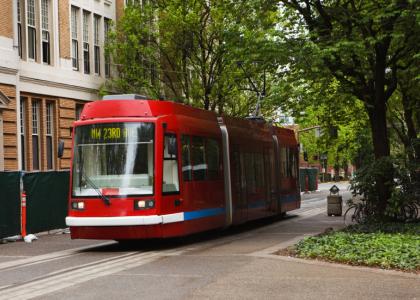