Late yesterday, the Department of Energy (DOE) proposed strong new standards that would reduce the energy consumed by beverage vending machines to keep drinks cold. The proposed standards would cut energy use by 25-65% relative to the least-efficient machines available now, and save money for schools, hospitals, hotels, and other businesses and institutions where beverage vending machines are used.

The two main types of energy-saving controls used in beverage vending machines are lighting controls and refrigeration system controls. Lighting controls automatically dim or turn off the lights illuminating the beverages and any signage during periods when a building is closed or there is low customer traffic. Refrigeration system controls allow the temperature of the beverages in the machine to rise a few degrees during periods of extended inactivity before the machine automatically returns to normal vending temperatures.

Improved components, such as more-efficient compressors and fan motors and better heat exchangers, would also help meet the new standards.

DOE is scheduled to publish a final rule by February 2016, and the new standards would take effect three years later. 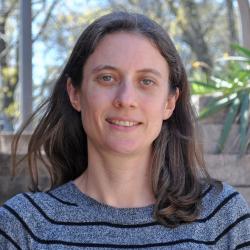