Did EIA underestimate the role of energy efficiency in the Clean Power Plan?

In May, the Energy Information Administration (EIA) released an analysis looking at the impacts of EPA’s proposed Clean Power Plan (CPP). The overall EIA analysis finds that the goals in the CPP can be met, with energy efficiency, renewable energy and switching from coal to gas generation all playing a significant role, but with switching to natural gas playing the dominant role. The changes will increase electricity prices 3-7% in the 2020-2025 period relative to a reference case, but by 2030, electricity prices in the CPP and reference cases will be similar in most regions. However, due to the influence of energy efficiency in reducing consumption, energy bills will increase by less than energy prices. By 2030, energy bills are about 1% higher and by 2040 energy bills will be slightly lower under the CPP than in the reference case.

In its analysis, EIA found that increased energy efficiency will reduce US electricity use for buildings by 2.6% in 2030 (1.8% decline in total US consumption), due mostly to utility rebate programs. EIA did not include expanded industrial efficiency into its CPP analysis. EIA also did not incorporate such policies as increased building codes and or expansion of combined heat and power (CHP) beyond the base case assumptions into its CPP analysis. A recent ACEEE report found that if states fully incorporate several energy efficiency policies into their CPP plans (e.g., energy saving targets for utilities, building codes and CHP), energy efficiency could reduce electricity consumption by about 25% relative to 2012 electricity sales, or about 22% relative to projected 2030 sales. That’s more than ten times what EIA found.

Why the big difference?

There appear to be two major factors accounting for the difference between the EIA and ACEEE analyses. First, EIA only considers a subset of available energy efficiency actions. It just considers utility programs affecting buildings, and only looks at some specific efficiency measures incorporated into its models, such as more efficient lighting, water heating, refrigeration and heating and cooling systems. Increasingly, energy efficiency programs are looking beyond simple equipment upgrades, but these efforts are not captured in the EIA models (see ACEEE’s 2013 report on next generation programs). Furthermore, EIA looked only at technologies widely available today and did not consider the evolution of new technologies in the future.

Second, EIA did not count existing utility energy efficiency program efforts to the extent they are already incorporated into their reference case forecast. The reference case forecast incorporates historical trends, which, in their CPP report, EIA estimates to be savings of 0.5% of utility sales each year. Over EIA’s ten-year analysis period, this means about 5% savings that EIA has in their 2030 baseline and not in their CPP case. Thus the difference between the EIA and ACEEE analyses is more like a factor of three: ACEEE’s 22% savings vs. EIA’s approximately 7% savings (1.8% plus 5%).

It’s good that EIA is working to better incorporate energy efficiency, but there’s substantially more efficiency available to states for their CPP compliance plans than is included in EIA’s initial analysis. 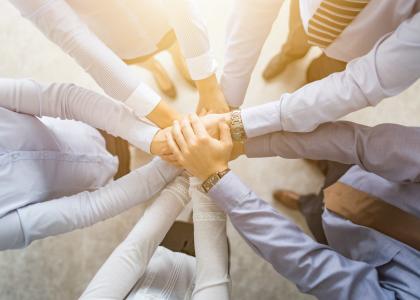 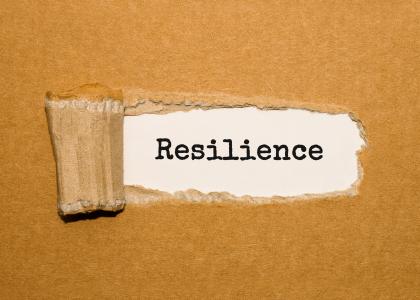