The City Energy Efficiency Scorecard is around the corner. How will your city rank?

This is a busy time of year in competitive sports. Top teams in the NBA (including our hometown Wizards) and NHL are competing for the Larry O’Brien Trophy and Stanley Cup. American Pharaoh just won the Kentucky Derby last week, and Chelsea took the Premier League title. But don’t forget about another friendly competition—the one for most energy-efficient city in the 2015 City Energy Efficiency Scorecard! There are only five days to go until the results are released on Wednesday May 20.

This is the second biennial edition of the City Energy Efficiency Scorecard, which scores and ranks the country’s most populous cities on their energy efficiency policies and actions. The competition is even fiercer this time around with more cities vying to be the best. Thirty-four cities fought it out in 2013, but 51 are going at it this year. What does that mean for our returning veterans? Will Boston hold onto the Art Rosenfeld Cup? Will newcomers like Milwaukee and New Orleans change the face of the game?

Since this is the second edition of the City Scorecard, we are able to offer cities the title of “Most Improved” for the first time. We’ve seen mayors boast about new energy and climate policies such as climate action plans and benchmarking ordinances. And we’re seeing some utilities hitting the weight room on energy efficiency, beefing up their demand-side investment and savings.

We’ve made a few adjustments to the rulebook. As in 2013, cities are competing in five policy areas: local government operations, community-wide initiatives, buildings, energy and water utilities, and transportation. While most of the metrics from the 2013 City Scorecard still stand, we’ve added a few new ones for this edition. The role of natural gas in the nation’s energy portfolio continues to expand, so this year we’re offering a point for documented savings of natural gas. Cities may also take a free throw to earn a bonus point by implementing voluntary benchmarking programs for buildings in the private sector.

Overall, cities earn points by submitting documentation of actions and performance that register on our energy efficiency metrics. We set up different tracks for cities served by municipal versus investor-owned utilities, and for cities who can set their own building codes as opposed to following state code. This ensures that no city has an unfair advantage.

All year long, fans can keep up to date on policies and programs in these Scorecard cities by visiting the ACEEE Local Policy Database. All the policy information we use to score the cities is housed here.

Your city isn’t in the Scorecard? That’s ok! By downloading and completing our Self-Scoring Tool then returning it to us, any local government can find out their score and learn what they can do to improve their community’s energy efficiency. We’ll be releasing an updated version of the tool based on the 2015 scoring methodology in the coming months.

Who will rise to the top, and who will need to go back to the drawing board?  Tune in on May 20th at noon to find out! 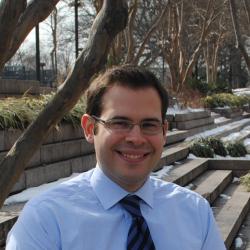 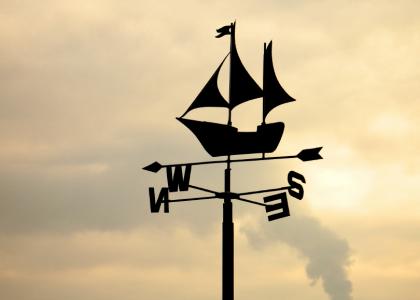 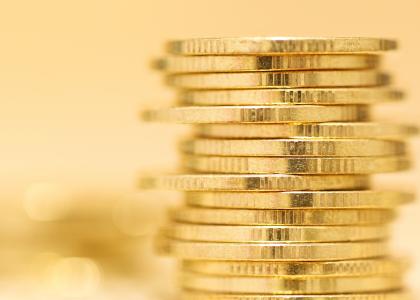 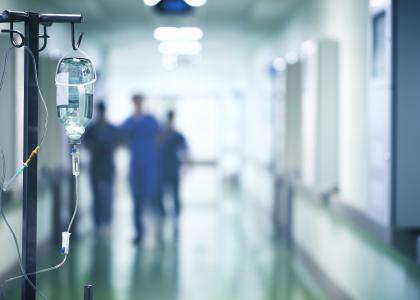