EmPOWER Maryland Will Save Customers $4 Billion on Electric Bills

Baltimore, MD—Maryland electric customers will save more than $4 billion due to energy efficiency improvements made at homes and businesses through a successful Maryland program, according to a first-of-its-kind study from the American Council for an Energy-Efficient Economy (ACEEE). The study, co-authored by a former Maryland Public Service Commission energy analyst, highlights how the first phase of EmPOWER Maryland has yielded substantial economic growth and environmental benefits across the state.

The full study can be viewed at: http://aceee.org/research-report/u1701

“EmPOWER Maryland is an unqualified success story for the state,” said Brendon Baatz, study co-author and utilities policy manager at ACEEE. Yet despite its achievements, Baatz believes the program’s future is not guaranteed: “With Phase One of the program complete, Maryland regulators must now renew their support for EmPOWER Maryland so that consumers and businesses can continue to reap the benefits of lower utility bills and cleaner air.”

“EmPOWER has proven critical for helping us improve the energy efficiency of our affordable multifamily properties, which lowers utility costs and provides healthy homes for our residents” said Trisha Miller, sustainability director for WISHROCK. “At Windsor Valley Apartments, EmPOWER helped fund efficiency improvements that are expected to reduce utility bills by as much as 20% per year. Without EmPOWER, the upfront costs of making these upgrades can be prohibitive in the affordable housing industry.”

Due in part to the EmPOWER Maryland program, Maryland now ranks as the ninth most energy-efficient state in the nation, according to ACEEE. 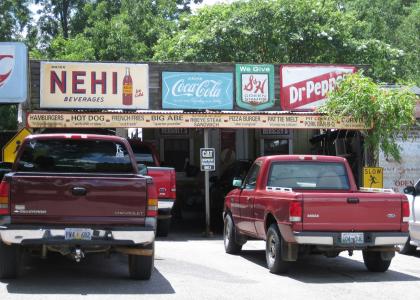