Silent Saver Under Attack: Why We Need the Building Technologies Office

Are you happy to have cheap, efficient light bulbs that don’t flicker and hum? How about a large refrigerator that uses less electricity than the old incandescent bulb? A small government office has played a key role in all of these innovations and now helps the average American family save almost $500 each year in lower energy bills.

Yet this silent saver is under attack. Like ENERGY STAR® and other effective federal energy efficiency programs, the Building Technologies Office (BTO) would be slashed in the administration’s proposed budget for 2018. It may not be “sexy,” as the last president once called insulation. But few offices are more important to consumers.

Our recent fact sheet shows how BTO helps consumers save money, creates jobs, fosters innovation, makes businesses more competitive, and helps states and local governments. BTO is one of 11 program offices in the Energy Efficiency and Renewable Energy Office, which in turn is a small part of the Department of Energy.

At a cost of less than $2 per household, BTO is helping you save almost $500. Actually, that’s just in appliances, equipment, and lighting covered by efficiency standards that BTO issues. BTO helps throughout what I call the virtuous spiral of energy efficiency market transformation.

Research and Development: There are about 50,000 home builders in this country. Most of them don’t have R&D budgets. So BTO, along with the national labs and universities it supports, is critical to developing new energy efficiency technologies like the ones I mention above. For example, Mark Modera and colleagues at Lawrence Berkeley National Lab recognized that a lot of the energy used to heat and cool buildings escapes through leaks in the ducts. They developed a new way to seal those leaks by blowing particles through the ducts that plug the holes as the air leaks out. He started a company, Aeroseal, which makes the equipment and sealant in Centerville, OH, and trains people around the country and the world to use it.

Last month BTO released a report that highlights 27 technologies, as well as 112 LED lighting components, that BTO helped develop and that resulted in commercial products between 2010 and 2015. There is a refrigerator that separates the cooling from the freezing, a smart control for air conditioner fans, cheaper and better LEDs, windows that become darker or lighter as needed, a sprayable sealant, improved manufacturing of windows and LEDs, building energy management software, and more.

From lab to market: The technologies BTO develops don’t save energy unless someone uses them, so BTO works on commercialization too. Its Building America program works with teams of builders to incorporate new technologies in more efficient and comfortable homes. For example, it has worked with Habitat for Humanity volunteers to build super-efficient homes for low-income families in Denver, CO, and Lenoir City, TN, and efficient homes throughout the Gulf Coast and the nation.

Facilitating use: Other BTO initiatives help bring those technologies into more widespread use. The Home Energy Score shows the efficiency of existing homes and ways that families can save on their energy bills, including sealing their ducts. Home Performance with ENERGY STAR (BTO runs this part of ENERGY STAR) has helped more than 600,000 families in communities throughout the country get quality energy upgrades to their homes, thus creating jobs in construction, equipment installation, and manufacturing.

Universal savings: When the technologies are widespread and cost-effective, they can justify standards that ensure a minimum level of energy performance for all homeowners. BTO helps develop effective building energy codes for homes and commercial buildings, helps states adopt the codes, and helps builders show they meet them with tools like ResCHECK. Buildings built to new codes could save $150 billion (net present value) compared to efficiency levels a decade ago.

Research and Development: The standards form a base for the development of even better technologies. Light bulb standards have led the way to cheap, efficient LED bulbs, and now BTO is working with companies to expand LEDs to other kinds of bulbs and to develop organic LEDs, which might be used in flexible panels rather than bulbs. Thus the efficiency spiral circles back, but with greater energy savings and greater economic and environmental benefits.

Homes built since 2000 are on average about 30% larger than older homes but use roughly the same amount of energy. BTO innovation and assistance has been essential for those savings and for the jobs, better comfort, more stable electric grid, and reduced air pollution that result. Funding a robust and diversified buildings research and deployment program will be just as essential to future savings. 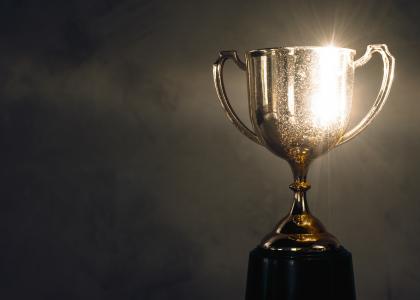 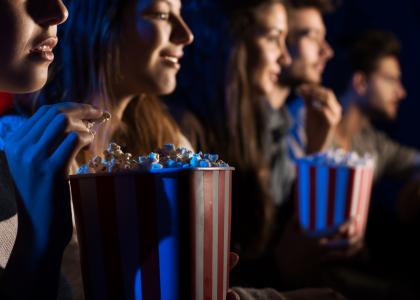