Energy efficiency provides many benefits to the electric utility system. One of these benefits is reducing the market price for electric generation. PJM Interconnection, the operator of the largest electric grid in the United States serving approximately 61 million people, wrapped up its most recent generation capacity auction last week. This auction determines the price paid to power plants three years in the future. The clearing price in last week’s auction was far below expectations and nearly 40% below last year’s clearing price. This is in large part due to new natural gas power plants and energy efficiency.

Second, energy efficiency reduces costs for the entire PJM footprint. If efficiency had not participated in this auction, the clearing price would have been higher. While the economic value would have varied by resource zone (PJM is broken up into several geographical zones), many zones would have faced higher prices from other forms of generation. While the specific offer prices in the auction are confidential, Exelon (the largest utility company in the country) has publically stated two of its largest nuclear plants did not clear, meaning they are not economically competitive in the PJM marketplace. Given that energy efficiency savings are at the margin, these resources have provided substantial economic savings to millions of customers in the PJM footprint.

Capacity performance and why it’s important

The resources cleared as capacity performance included: approximately 139,000 MW or 89% of traditional generation (including solar and wind), 614 MW or 6% of demand response, and 1058 MW or 70% of energy efficiency.  Capacity performance is a new resource designation in the PJM footprint. It is a much more stringent requirement than in previous auctions. Essentially, it requires a resource to be “capable of sustained, predictable operation, and is expected to be available and capable of providing energy and reserves when needed throughout the entire delivery year.” The majority of efficiency resources met this requirement demonstrating efficiency can serve as a reliable system resource in the same way as nuclear, natural gas, or solar generation.

Energy efficiency in prior PJM auctions

Energy efficiency has been participating as a resource in the PJM capacity market since 2009. The chart below shows the total amount of energy efficiency that cleared the last eight auctions. The delivery year is three years from the year of the auction. From delivery year 2012/2013 to 2019/2020, the level of energy efficiency resources clearing the auction has nearly tripled increasing from 568 MW to 1515 MW. These also only include efficiency that has not been reflected in the peak load forecast for the year in question, meaning there are additional savings not included. 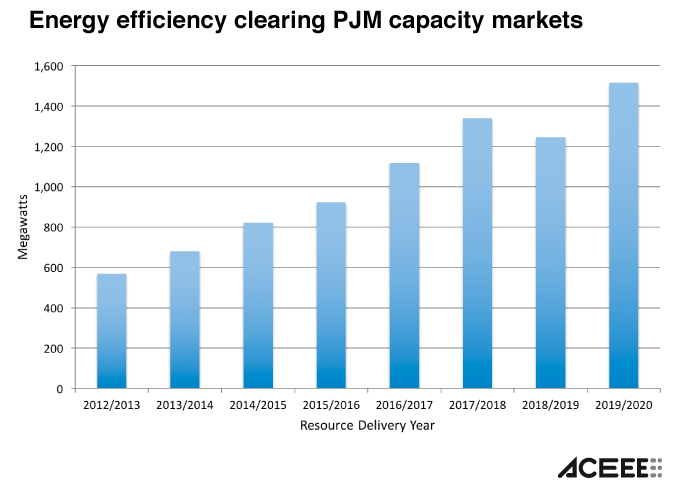 The level of energy efficiency to clear the PJM capacity market has increased nearly every year since 2009. This week’s auction emphasizes the critical role energy efficiency will play in the region as natural gas prices continue to reshape the national electric generation fleet. We expect the level of efficiency to clear this market to continue to grow in future auctions further suppressing the market prices for generating capacity in the region. This in turn will reduce system costs for customers for years to come. 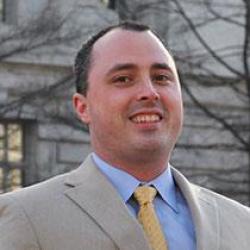 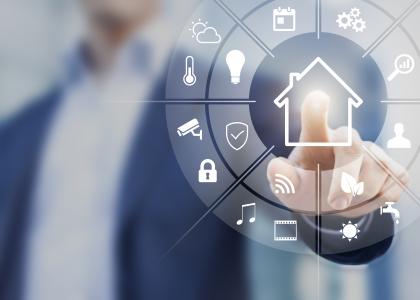 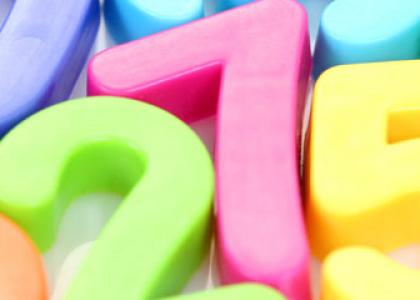 Much time and effort has been invested in addressing the market barriers that inhibit greater investment in energy efficiency technologies and ...
August 29, 2013
© 2020 ACEEE All rights reserved.