Yesterday, the Department of Energy (DOE) issued two rules affecting ceiling fans: a proposed rule that would establish the first efficiency performance standards for ceiling fans, and a final rule that improves the efficiency of the lights attached to ceiling fans.

The proposed ceiling fan standards would save about 11% of the energy used by ceiling fans.  Energy savings would more than double, though, if DOE adopted a standard level based on advanced motor technology for residential ceiling fans.

Ceiling fans meeting the proposed new standards sold over 30 years would reduce national electricity consumption by about 80 billion kilowatt-hours, an amount equal to the annual energy consumption of over 7 million US households, and would net savings of $0.8-$2.8 billion for purchasers.

Over the next 30 years, ceiling fan light kits meeting the new standards will reduce national electricity consumption by about 14.4 million kilowatt-hours, equivalent to the annual average electricity consumed by 1.4 million homes. These savings will be worth $500 - $660 million to purchasers.

There is a huge spread in the efficiencies of currently available ceiling fans. For example, just within ceiling fans that meet the current ENERGY STAR® specification, at high speed the most-efficient fans are more than five times more efficient than the least-efficient models.

The efficiency of ceiling fans can be improved by using more-efficient motors and fan blades and by optimizing the fan design, such as by adjusting the blade pitch.

During the rulemaking process, some manufacturers objected to a potential standard based on brushless DC motors, which can reduce power consumption by about 60%. The proposed standards issued today for residential ceiling fans could be met using more-efficient conventional induction motors that can reduce power consumption by about 10%. Although DOE did not propose standards based on brushless DC motors for residential ceiling fans, the large savings they deliver could provide the basis for an updated ENERGY STAR specification.  The proposed performance standard levels for fans designed for commercial and industrial applications are based on advanced, brushless DC motors.

Most ceiling fans have flat blades, although some have “unconventional” blades, such as blades in the shape of a palm leaf, which are generally less efficient than flat blades. In response to some manufacturers’ concerns, the efficiency levels evaluated for the proposed rule can all be met by both flat blade as well as unconventional blade fans. In addition, today’s proposed rule would exempt “highly decorative” ceiling fans, which would be defined as fans incapable of spinning at high speeds or moving very much air.

In its final rule on ceiling fan light kits, DOE closed a loophole which had allowed light bulbs with smaller bases to meet a less-demanding standard. DOE decided not to require a level of energy efficiency that can currently only be met by Light Emitting Diode (LED) lamps, despite the fact that its own analysis showed that doing so would yield greater net benefits to purchasers than the lower efficiency level that was eventually chosen for the standard. The revised ceiling fan light kit standard will require CFLs or LEDs used to meet a slightly higher efficiency level than under the previous standard, preserving a wide range of choices for ceiling fan light kit buyers.

The final rule for ceiling fan efficiency is due by July 2016, and the new standards would take effect three years later.

Joanna Mauer and Chris Granda are ASAP’s leads for work related to ceiling fans and ceiling fan light kits, respectively, and they each contributed to this post. 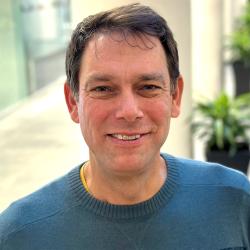 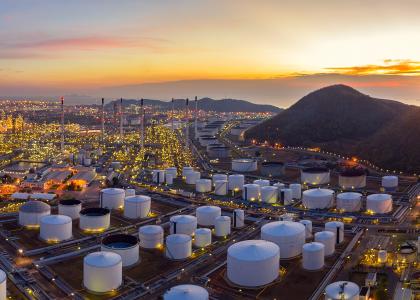 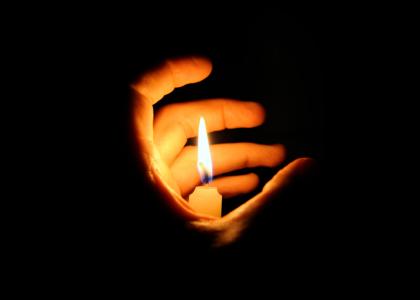