On the road to bipartisan energy efficiency legislation

Now that one energy efficiency bill is before the president, the real legislative work on energy efficiency begins. The Energy Efficiency Improvement Act of 2015 (S. 535) is three steps forward, a collection of three useful but relatively modest provisions on residential water heaters and commercial buildings. But there is a long way to go.

In a rare display of bipartisan and bicameral cooperation, both the House and Senate energy committees are working on broad energy bills. Both bills are expected to have multiple components designed to gain bipartisan support, including (in different combinations) energy efficiency, infrastructure, government accountability, workforce development, supply, and energy diplomacy. Some areas may be more bipartisan than others, and both houses are covering that territory first. The House Energy and Commerce Committee, surprisingly, started with a subcommittee hearing on job training legislation developed by ranking member Bobby Rush (D-IL). ACEEE had testified on the issue at an earlier hearing.

Now, showing remarkable coordination or convergence, both houses have scheduled hearings on energy efficiency at the same time next Thursday morning. The House has not yet released details on its hearing. The Senate Energy Committee hearing will cover 22 bills that have been introduced this year. ACEEE’s Steve Nadel has been invited to testify in the Senate hearing. Here are some of the highlights of those bills:

First is the latest version of what is now known as the Portman-Shaheen bill, the Energy Savings and Industrial Competitiveness Act of 2015 (S. 720). The bill is largely unchanged from last year, including a provision on building energy codes, the SAVE Act on energy efficiency in mortgages, and provisions on DOE’s industrial programs and on federal energy management, along with the three provisions in S. 535 that already were passed.

The hearing will cover a few new bills that ACEEE helped develop (others may be considered for an infrastructure title):

Smart Building Acceleration Act (S. 1046 by Sen. Cantwell, D-WA). Directs DOE to conduct smart building pilots with Departments of Energy, Defense, and Veterans’ Affairs, and the General Services Administration, and to incorporate smart buildings into existing programs such as the Better Buildings Challenge.

Commercial Building Benchmarking and Disclosure (S. 1052 by Sen. Franken). Builds on a provision in S. 535. Establishes two small grant programs, one to help utilities and their partners establish systems to provide whole-building benchmarking data to building owners, and another to assist local entities to consider benchmarking and disclosure policies.

At first glance a few of the bills would appear not to further energy efficiency: in particular two of them—one on furnaces and another on ceiling fans—would hinder DOE appliance standards rulemaking and thus reduce savings.

This is just the beginning of a long haul. Consideration of the various components is expected to last into the summer. Final enactment will depend on whether Congress continues on this considered and bipartisan path or the bills become vehicles for partisan attacks and attempts to stymie President Obama’s actions.

We hope more energy efficiency will make it to the finish line to the benefit of the economy, taxpayers, consumers, and the environment. 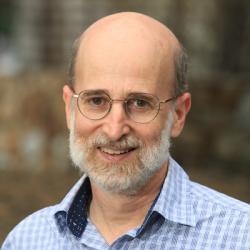 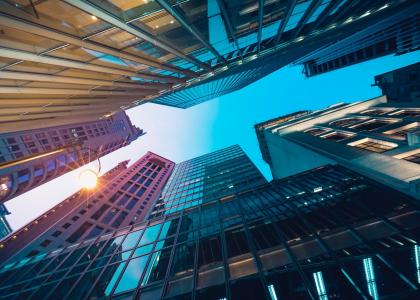