How Far Are India and China Going to Slash Energy Use? Summer Study Author Explains

Two countries — India and China — account for slightly more than one-third of the world’s population, and they (along with the United States) are the biggest emitters of greenhouse gases. Their energy-saving efforts will be critical in the fight against climate change.

This topic is the focus of a paper submitted for the Summer Study on Energy Efficiency in Buildings, which begins August 17. The biennial event will feature more than 400 papers on energy-saving technologies, policies, and programs all over the world. Only registered attendees will have access to this research, as well as the plenaries, interactives sessions, and networking opportunities.

Register for the Summer Study on Energy Efficiency in Buildings 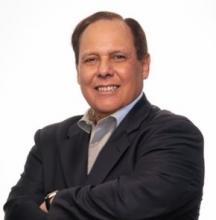 “Both countries have been taking significant actions to improve the energy efficiency of their economies,” says Philip Mihlmester, executive vice president of global energy at ICF, a Virginia-based consulting and technology services company. He says India and China have signed the Paris Agreement and are making a “good start” toward their 2030 goals. Compared to 2005, India aims to reduce energy intensity 33-35% by 2030 while China seeks a 60-65% cut.

China ranked 8th and India 15th among 25 countries on ACEEE’s 2018 International Energy Efficiency Scorecard, which indicated that all the countries — even top scorers Germany and Italy — can better use energy efficiency to meet their climate goals.

While recent non-governmental efforts such as India’s energy efficiency scorecard are encouraging, Mihlmester looks at governmental steps in a Summer Study paper, “India and China: Energy Efficiency Practices and Challenges,” that he co-authored with ICF colleagues Rathin Kukreja and Enrui Zhang. To learn more, we asked him a few questions about their research. Here are excerpts of our conversation:

Your paper cites barriers to improving energy efficiency in both countries. What are the biggest ones?

A major barrier in both countries is the strong government role in determining energy prices, either through subsidies (India) or direct price controls (China). To the extent energy prices are artificially low, incentives for energy efficiency are reduced. High initial cost, especially for medium and smaller entities, is also a significant barrier. 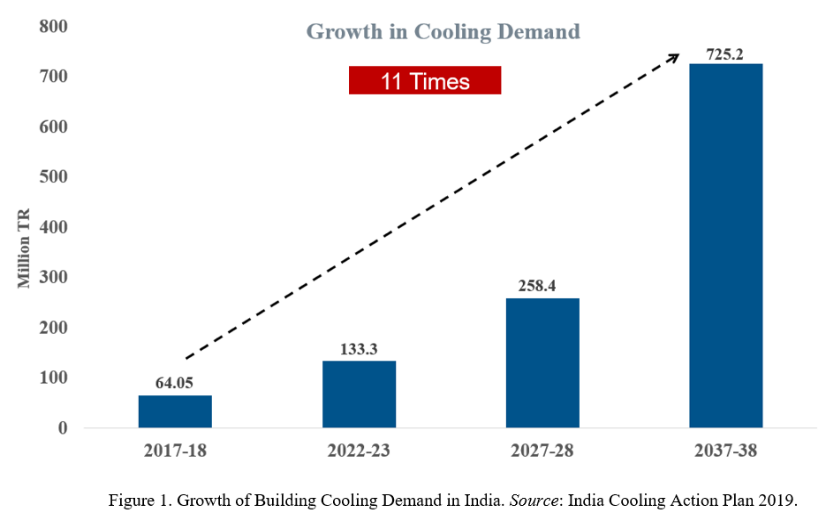 Two-thirds of the projected 2030 high rise building stock in India is to be built between 2015 and 2030. Further, by 2037, it is estimated that cooling demand in buildings will increase by 11 times from 2017 levels. This rapid urbanization, and the concomitant expansion of cooling loads, makes the buildings sector an important target for energy efficiency. New construction building codes are the primary strategy India is employing to make new buildings as energy efficient as feasible.

The industrial sector dominates India's energy use. How is the government trying to reduce it?

For large industries, the government has initiated a Perform, Achieve, and Trade (PAT) scheme. Industry sectors have energy efficiency targets. Those that overachieve can sell credits (ESCerts) to companies that are having difficulty meeting their targets. Medium and small industrial entities are being assisted by government programs offered through a state-owned ESCO, and a program run by the Bureau of Energy Efficiency is demonstrating energy efficiency technologies and practices at the medium and small industry “cluster” level.

Your paper says that China's strategy emphasizes cutting industrial energy use. How is it doing that?

China’s centrally planned economy has excess capacity in several industrial sectors and is actively planning to reduce investment in those sectors, thus reducing their energy consumption. For the remaining industrial sectors, China is retiring plants with older, outdated equipment and has published an Industrial Green Development Plan to make remaining plants more efficient through updated equipment and better management approaches. China’s industrial energy intensity has declined by 47% from 2000 to 2018.

What are China's biggest steps to reduce energy use in buildings and transportation?

In the buildings sector, China has focused on enhanced codes and standards for the energy efficiency of new residential and commercial buildings. Like India, China is rapidly urbanizing and has the largest new buildings market in the world. For existing buildings, China is moving away from government subsidies and attempting to privatize existing building upgrades through an ESCO-like model.

In the transport sector, China has increased use of electric vehicles (EVs). It has the fastest country growth rate in EVs. Its market size more than tripled in the past 10 years, and the sales of EVs make up more than 50% of the global total. For non-electric vehicles, China has promulgated enhanced fuel efficiency standards for automobiles and heavy-duty vehicles that kick in over time. China has also developed plans for enhanced efficient public transport networks.