EE as a Utility Resource

When utilities and other groups discuss “energy efficiency as a resource,” they are defining efficiency as an energy resource capable of yielding energy and demand savings that can displace electricity generation from coal, natural gas, nuclear power, wind power, and other supply-side resources. Investments in energy efficiency and the resulting resource benefits are factored directly into utility energy resource decision making about investing in new resources and operating existing systems. 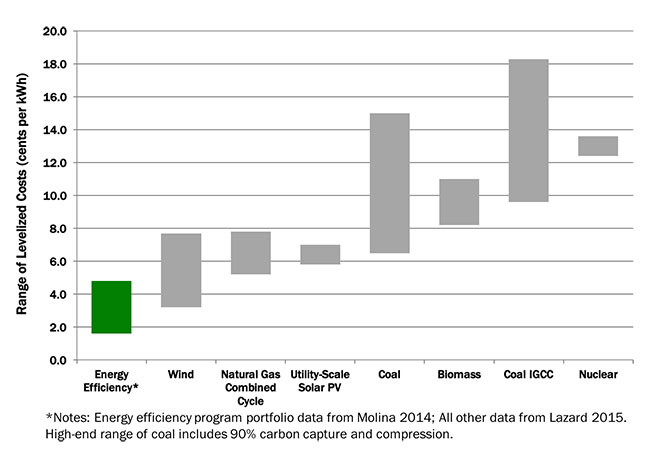 Efficiency can also improve system reliability and allow utilities to reduce or manage the demand on their systems — in some cases offsetting the need to add new peak generation capacity.

Reducing fossil fuel use has many additional benefits including reducing air pollution (and greenhouse gases) and decreasing the environmental impacts associated with fossil fuel production and use. Where appropriate, decision-makers can consider these benefits as well when making utility system resource decisions. 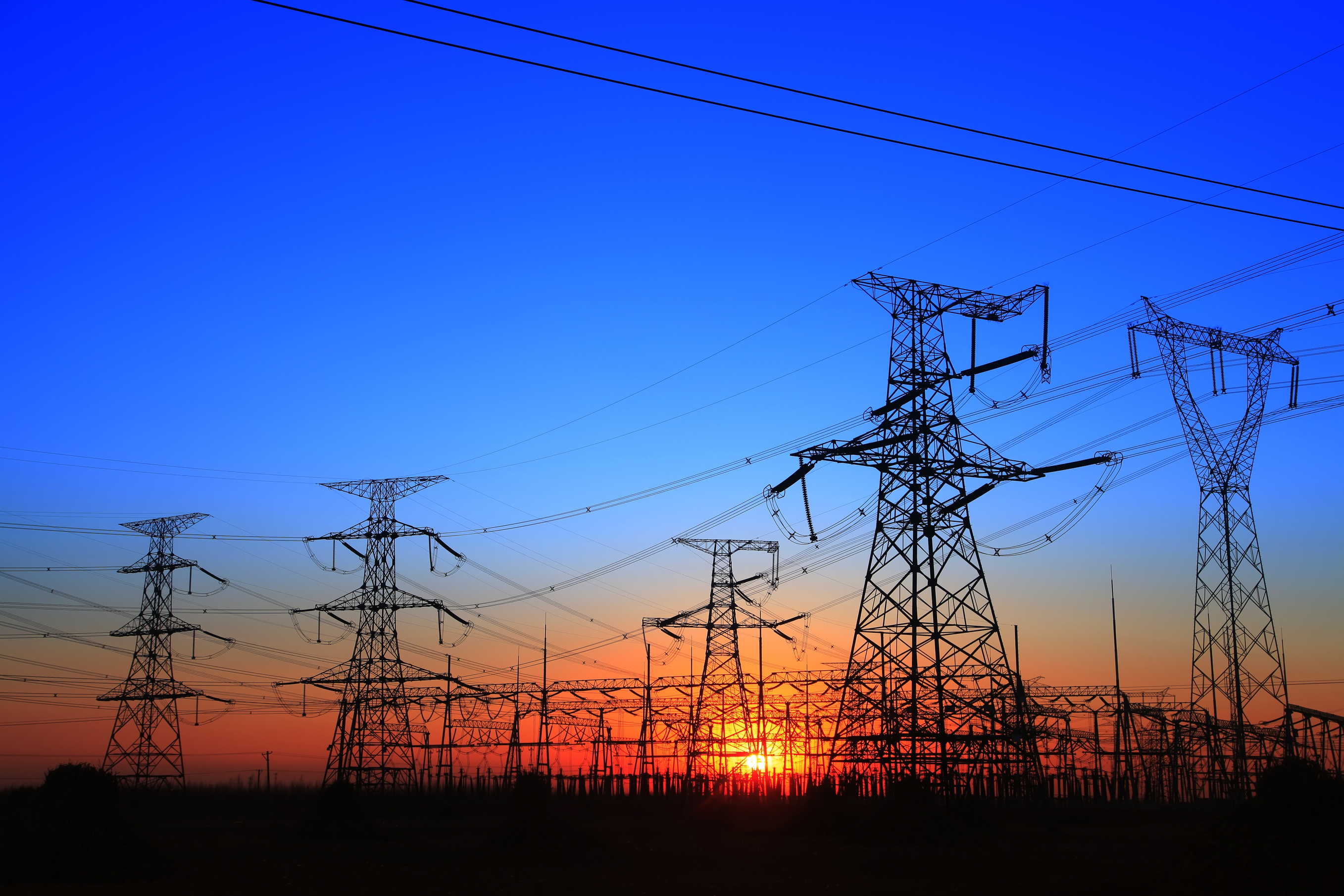 The origin of utility-sector energy efficiency programs traces back to the energy crises in the 1970s, when a new concept of "energy conservation" emerged to help customers cope with soaring energy prices. Over time, this led to the development of an expanded set of customer energy efficiency programs provided by electric and natural gas utilities. ACEEE was founded during this early period — in 1980.

Utility energy efficiency programs have expanded fairly steadily over the years, despite a temporary period of decline during the utility deregulation in the 1990s.  (One enduring effect of the deregulation phase, however, is that non-utility organizations now administer and provide ratepayer-funded customer energy efficiency programs in several states.)

Now, in the 21st century, energy efficiency is regarded as an important utility system resource that can also reduce greenhouse gases, save money for customers, and generate jobs. In response to both economic concerns and climate change, legislators and regulators have supported energy efficiency at unprecedented levels.

The industry is growing rapidly. In pursuit of higher savings goals, electricity and natural gas programs are expanding their efforts and seeking new sources of savings, including behavioral change. States that did not previously engage in efficiency programs are now taking advantage of this opportunity.

Throughout this evolution, ACEEE has played a leading role in research and policy development for utility energy efficiency. We hope to maintain and build upon that leadership role. 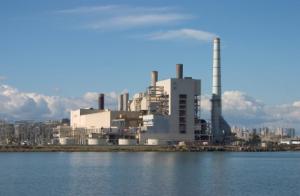 Investor-owned utilities (private companies with ownership shares held by stockholders) serve the majority of electricity and natural gas customers in the United States. These utilities are primarily regulated at the state level, where public service commissions (PSCs) are responsible for overseeing and authorizing investment decisions, operations and customer rates.

Publicly-owned utilities – which include rural electric cooperatives, municipal utilities and federal or state power authorities – are not generally regulated by state public service commissions. They are overseen by a variety of somewhat comparable organizations such as coop boards, municipal governments or federal regulators.

State regulators of investor-owned utilities (and their counterparts for publicly-owned utilities) are clearly in positions where their decisions and policies strongly influence utility investments and operations. They have a prominent role in establishing regulations and policies that support the establishment and implementation of utility-sector energy efficiency programs. PSCs in some states pioneered regulations and policies that led to the development and practice of utility "demand-side management," which includes customer energy efficiency programs.

Certain aspects of utility regulation and policy are especially critical for enabling and supporting utility energy efficiency programs. Experience has shown that without very direct and supportive regulations and policies, utilities will not develop and offer significant customer energy efficiency programs. For utilities to do so, they need confidence that they can at least recover their program costs (at a bare minimum).

State policymakers and regulators also can provide clear direction to regulated utilities about the importance of energy efficiency. As a first step, legislators and regulators typically require utilities to offer programs; they also set up mechanisms for utilities to recover their costs through rate case proceedings. A recent trend has been for states to establish specific energy savings targets (typically as a percentage of total energy sales) for regulated utilities. Such energy efficiency resource standards (EERS) are in place in a large and rapidly growing number of states.

FInd out which states have utility policies in place with ACEEE's 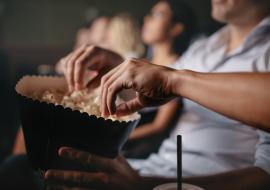 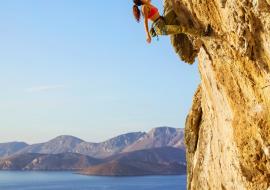 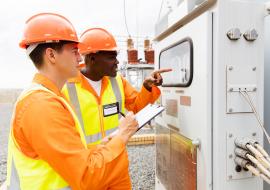 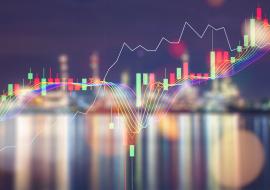 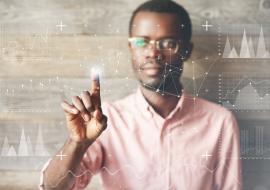 Blog Post
Smart meters gain popularity, but most utilities don’t optimize their potential to save...
January 9, 2020 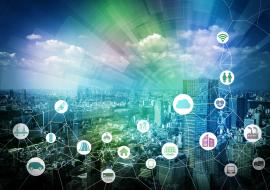 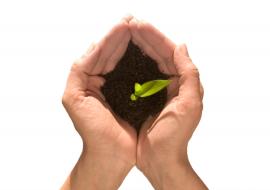 Blog Post
Climate change – ‘the cause of our lifetime:’ Opening remarks from EER
October 22, 2019

How You Can Help

We know energy efficiency can get us halfway toward US climate goals, but we cannot get there without you. Support the Halfway There Fund.