In yet another attack on energy-saving policies, the Trump administration today approved a rule that will make it much more difficult to set new energy efficiency standards for many common appliances and equipment — from refrigerators, dishwashers and home furnaces to commercial air conditioners and industrial motors. These standards reduce harmful pollution, save the average US household $500 each year, and according to the administration’s own fact sheet, will save the US consumers and businesses  about $2 trillion in total by 2030.

The Department of Energy (DOE) made major changes to its Process Rule that will add new steps to the already lengthy standard-setting process. It will significantly increase the energy savings threshold needed to trigger the process and allow manufacturers to largely design the testing that decides if the products meet standards.

Currently, efficiency standards cover more than  60 categories of appliances and equipment that account for 90% of home energy use and 60% of energy use in commercial buildings. Based on ACEEE’s research, appliance standards are the top US policy for saving energy in buildings.

This rule is the latest in a series of administration attacks on energy efficiency that include a recent rollback of efficiency standards for new light bulbs as well as cars and light trucks.

“These attacks defy the common-sense, bipartisan support that energy efficiency has long enjoyed,” said Steven Nadel, executive director of the American Council for an Energy-Efficient Economy. “They will cost consumers and businesses money, create market uncertainty for businesses due to likely legal challenges, add to harmful pollution, and undermine efforts to address the climate crisis.”

“The Department of Energy designed its new process rule to make it slower and harder to establish energy-saving efficiency standards.  Since this administration has yet to complete any new standard of its own, this rule appears aimed at preventing future administrations from using this time-tested policy for saving energy.”

DeLaski continued, “DOE claims they ‘heard the American people’s concerns,’ yet they ignored the comments of nearly 45,000 citizens who took the time to object to DOE proposed rule and the input of a range of energy efficiency supporters. This rule benefits the regulated manufacturers and hurts everyday consumers and the environment.”

Elements of the new process rule that will make it harder and more difficult to set new standards include: 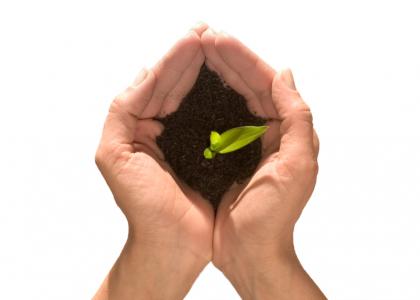 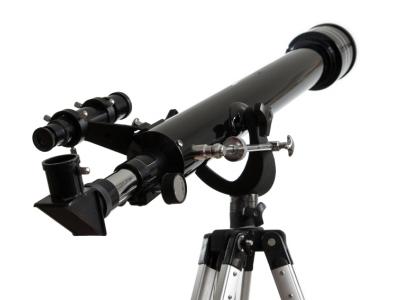