In 2017, Florida ranked fourth in the nation for efficiency jobs. But with so many untapped energy efficiency opportunities, the state could gain thousands of additional jobs. That’s because efficiency creates local jobs both directly — by employing workers to perform energy audits, manufacture efficient equipment, and install efficient appliances — and indirectly, by generating bill savings that help grow the economy.

How to make these jobs a reality? Here are five key steps.

Of course, investments in efficiency do more than create jobs. They also contribute to improved health, cleaner air, and increased resilience.

Florida has a significant opportunity to grow the local workforce while delivering energy and energy bill savings to the state’s residents and businesses. But without policy action, Florida may miss out on thousands of new energy jobs.

Will 2019 be the year the Sunshine State warms up to energy efficiency?

Exploring the Relationship Between Demand Response and Energy Efficiency: A Review of...

This review and analysis of the experience with demand-response programs in the U. S. includes extensive references and case studies. A key objective ...
March 1, 2005
Fact Sheet

The American Clean Energy and Security Act of 2009 ("ACES" or "H.R. 2454") includes many important energy efficiency provisions that have been largely ...
September 9, 2009 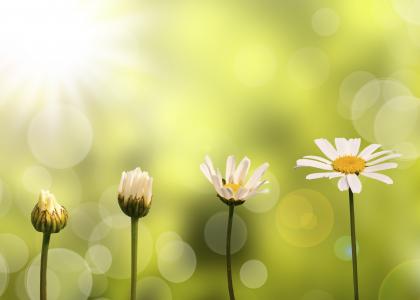