Cash for Clunkers: A Missed Opportunity for Fuel Economy Gains

This report investigates consumers’ vehicle purchase decisions under the 2009 Consumer Assistance to Recycle and Save (CARS) program (better known as “Cash for Clunkers”), which offered financial incentives for the scrapping of older, inefficient cars and light trucks and their replacement with new, more fuel-efficient vehicles. The report focuses on the question of whether the program led consumers to purchase vehicles more fuel-efficient than those they otherwise would have bought.

Vehicles purchased under the program were in fact more efficient than the typical vehicle in the market, due to both superior fuel economy within vehicle class and shifts between classes. These differences translated to only modest fuel economy gains, however: the nearly 677,000 participants in the program bought vehicles with fuel economies that were on average 2.4 miles per gallon (mpg) higher than the market as a whole and 2.9 mpg higher than they would have otherwise purchased.

Results from the analysis also show that it was quite easy for a CARS program participant to find a qualifying vehicle: approximately 68% of the new car and light truck market was available to the average participant.  On average, the program paid $4200 for its fuel economy gains, higher than other estimates of per-vehicle cost for additional fuel economy.

The primary aim of CARS was economic stimulus, rather than fuel economy improvement, and the program did indeed provide a short-term boost to manufacturers. It also accelerated the retirement of hundreds of thousands of inefficient vehicles. However, by setting more demanding eligibility requirements for the vehicles purchased, lawmakers could have increased the fuel economy benefits of the program while preserving its stimulative effect on the economy.

Cash for Clunkers: A Missed Opportunity for Fuel Economy Gains 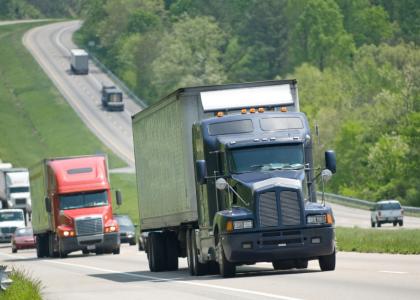 Blog Post
The path to fuel economy is clear, even with truck sales in high gear
March 26, 2018 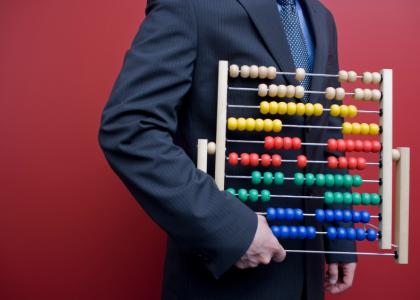 The Long-Term Energy Efficiency Potential: What the Evidence Suggests

The U.S. economy has tripled in size since 1970 and three-quarters of the new demand for energy comes from an amazing variety of advances in energy ...
January 11, 2012
© 2020 ACEEE All rights reserved.