Save Energy, Protect Health: How Energy Efficiency Can Prevent 30,000 Asthma Attacks Each Year

Washington, DC—Saving energy can reduce the number of asthma attacks and other harmful health effects of air pollution from power plants, according to Saving Energy, Saving Lives: The Health Impacts of Avoiding Power Plant Pollution with Energy Efficiency, a pioneering new report released by the American Council for an Energy-Efficient Economy (ACEEE) and Physicians for Social Responsibility that looks at the impact of energy efficiency on US states and cities. In fact, reducing annual electricity use by 15% nationwide would save more than six lives every day, prevent nearly 30,000 asthma episodes each year, and save Americans up to $20 billion through avoided health harms annually.

Here's how: When people and businesses save energy, less energy needs to be produced; the result is less power plant pollution. The money saved by reducing this pollution and the harmful health effects it causes would be enough to pay the annual health insurance premiums for nearly 3.6 million families, according to the report.

“The health effects of power plant pollution are well known, and our new research shows where energy efficiency can produce the most substantial public health benefits by reducing that pollution,” said Sara Hayes, ACEEE program manager for health and environment. “Wind patterns, the complexity of the electric grid, and other variables influence where health benefits crop up. This means that public health benefits will be greatest when cities and states work together to reduce energy waste.”

“The health benefits available from energy efficiency are impressive,” said Barbara Gottlieb, director for environment and health at Physicians for Social Responsibility. “Air pollution from power plants contributes to four of the leading causes of death in the United States: cancer, chronic lower respiratory diseases, heart disease, and stroke. We can use energy efficiency to save lives and help slow global warming. Those benefits are going to be felt now and for decades into the future.”

Specifically, Saving Energy, Saving Lives examines the potential avoided health harms — including heart attacks, respiratory illnesses and symptoms, premature deaths, and emergency room visits to treat asthma — that could be achieved with a 15% reduction in electricity use across the country. Using two US Environmental Protection Agency modeling tools to identify how much pollution would be avoided and to estimate potential health impacts, the report ranks states and the 50 largest cities by their potential health benefits.

Our ranking of cities, based on the dollar value of avoided health harms, shows that New York City would see the greatest benefits — more than $1 billion in avoided health harms — over a one-year period, followed by Chicago, Philadelphia, Pittsburgh, and Detroit. Washington, DC, Cleveland, and the Dallas-Fort Worth area are next on the list, with Cincinnati and Atlanta rounding out the top ten.

In US$, potential avoided health harms in top 15 cities(low and high range) resulting from 15% reduction in electricity use

The dollar value of avoided health harms would average more than $70 per person in 15 cities across the country, with Pittsburgh seeing the greatest per capita benefits — more than $200 per person on average.

Some of the greatest opportunities are in the upper Midwest, Mid-Atlantic, and Southern United States. Our ranking of states shows that Pennsylvania would see the greatest aggregate health benefits from a 15% reduction in annual electricity use, followed by New York and Ohio. Illinois, Texas, Michigan, Florida, Indiana, Tennessee, and North Carolina round out the top ten. West Virginia would see the greatest benefits per person — $184 on average.

Overall our analysis reveals an opportunity to significantly improve public health using energy efficiency. The benefits described in the report are based on the pollution avoided in a single year, but an energy efficiency measure typically results in energy savings over many years, meaning emissions would also be avoided year after year. Proven strategies such as energy efficiency resource standards, building energy codes, and appliance standards can produce these benefits.

About PSR: Physicians for Social Responsibility (PSR) has been working for more than 50 years to create a healthy, just, and peaceful world for both the present and future generations. PSR advocates to address dangers that threaten communities, using medical and public health expertise. For more information about PSR, visit www.psr.org. 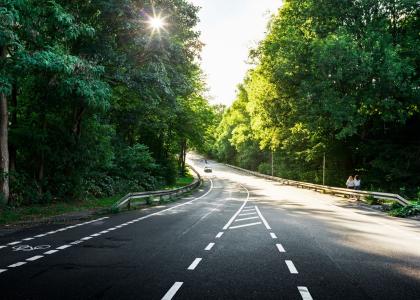 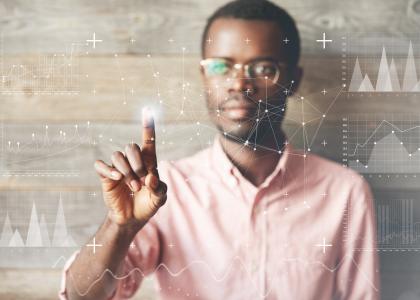 Blog Post
Smart Meters Gain Popularity, but Most Utilities Don’t Optimize Their Potential to Save...
January 9, 2020
© 2022 All rights reserved.