Washington, DC—Building electrification expert and advocate Mark Kresowik will join the leadership team of the American Council for an Energy-Efficient Economy (ACEEE) to oversee the organization’s local, state, and federal policy initiatives, the group announced. Kresowik will come to ACEEE as senior director for policy after leading federal and international policy for RMI's Carbon-Free Buildings Program and more than a decade managing clean energy campaigns at the Sierra Club.

“Mark brings both expertise and passion to decarbonizing our buildings,” said Steven Nadel, ACEEE’s executive director. “His persistent focus on centering equity as we transform our buildings caught our attention. We knew he was the right person to lead our policy teams.” 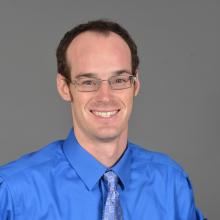 Kresowik said: “I’ve long admired ACEEE’s innovative research and analysis and I’m thrilled to join the team. We will advance policies that save energy, create jobs, and ensure those who have historically been overburdened and underserved in our communities are first in line to benefit. Energy efficiency is the most vital strategy we can deploy to avoid the worst impacts of climate disruption.”

Kresowik began his career as an organizer with the Sierra Club, where he later became deputy regional campaign director for the Northeast, co-leading the organization’s work nationally on equitable building decarbonization. He helped defend Pennsylvania’s landmark energy savings law in 2012, helped spur the Maryland Public Service Commission to set ambitious energy savings targets for electric companies in 2015, and advocated for building performance standards, clean energy commitments, and equitable electrification programs in cities and states across the country. In 2021, he joined RMI, where he launched an international forum on heating decarbonization and worked to ensure that equity was prioritized throughout the building decarbonization movement.

Kresowik will oversee programs including more than 20 staff members at ACEEE. He begins on August 15. 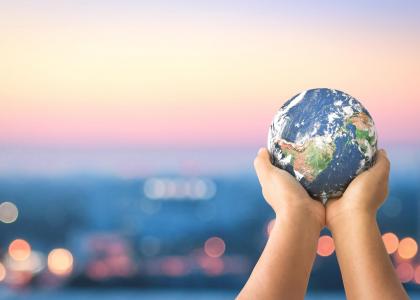 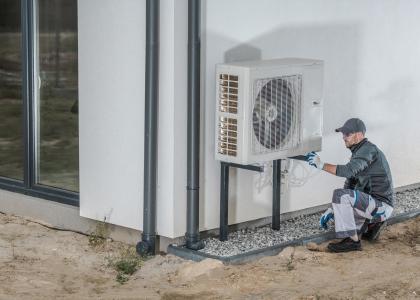 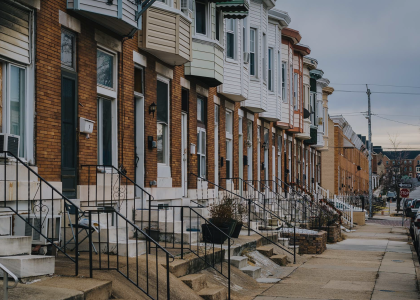