Washington, DC—A large-scale shift toward electric-powered heating is set to raise wintertime power demand, but utilities can cost effectively mitigate spikes and ensure reliability by investing in energy-saving measures in homes, a new report finds. The report from the American Council for an Energy-Efficient Economy (ACEEE) shows how utilities’ investments to weatherize homes, improve the efficiency of heating, and optimize the timing of energy use can help tackle cold-weather electricity challenges.

Increased use of electric heating—vital for reducing greenhouse gas emissions—is expected to cause peak electricity demand in the winter for many more utilities. Even in “summer-peaking” regions, surges in electric demand during increasingly frequent extreme cold weather events can contribute to fuel price spikes or outages, such as occurred in the recent Texas disaster.

While utilities can meet winter peaks and other cold-weather demand constraints by building more power plants, energy efficiency measures have significant untapped potential to reduce winter demand, generally in ways that would be more cost effective, the report finds.

“Spikes in cold-weather power demand are a real concern if everything is running on electricity, but it’s a solvable problem. We wouldn’t want utilities to have to build new power plants that are often dirtier and more expensive, and if we get this right, they won’t have to,” said Mike Specian, lead author of the report and utilities program manager at ACEEE. “Utilities are ultimately responsible for delivering electricity reliably, and offering programs to encourage these upgrades in homes will help them do that.”

The ACEEE report modeled the impacts of measures to reduce electricity demand in the New England states during a simulated four-day polar vortex in 2040. Researchers examined this region because it not only faces cold temperatures but also is expected to see a significant shift toward electrified heating to meet ambitious climate goals.

ACEEE found that better-sealed homes, higher-performing heat pumps, and grid-interactive measures like water-heating systems that heat water at lower-demand times could reduce winter peak by up to 12%. Adding a more aggressive but plausible set of measures—including deep retrofits, smarter commercial HVAC controls, and energy information management systems—would reduce peak demand during such a vortex by up to 34%. These reductions reflect changes to residential loads and key commercial loads like space heating, water heating, ventilation, and lighting. 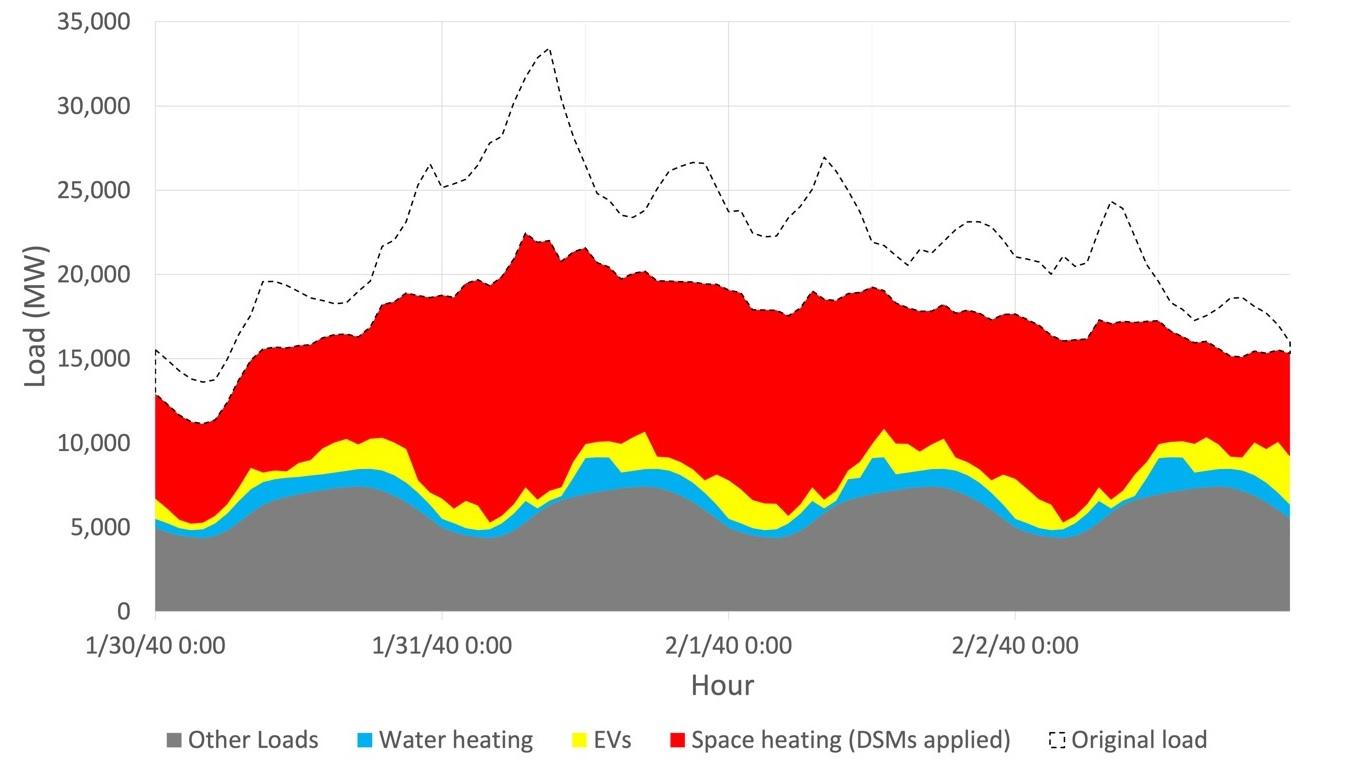 The report finds that residential weatherization and use of more-efficient heat pump models are the most important measures, with relative importance varying based on the specific scenario. In addition to smart controls, the report recommends demand-response measures involving grid-interactive water heaters, managed electric vehicle charging, and behind-the-meter battery systems. Its findings suggest limited fossil fuel backup in homes could further reduce the amount of electricity needed to deal with the most intense winter peak events.

Utilities have numerous programs to help customers make energy-saving upgrades, with far more focusing on reducing summer peaks rather than winter peaks. The report highlights utility programs aimed at reducing winter demand and makes recommendations based on lessons learned from them.

The report calls on state policymakers and regulators to set utility goals for reducing winter peak demand and consider demand-side solutions for meeting it. It recommends that utilities and other administrators of efficiency programs adapt existing programs to incorporate technologies and measures that reduce winter peak demand as well as expand weatherization and home retrofit funding

Building Policies and Codes Energy Efficiency as a Resource 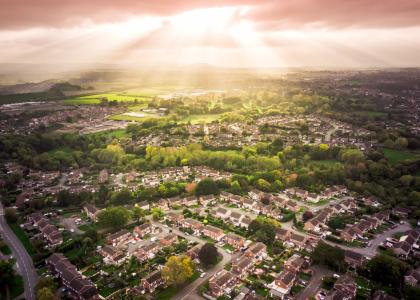 Blog Post
Home Is Where The Health Is: How To Make Your Home Energy Efficient During Social...
March 25, 2020 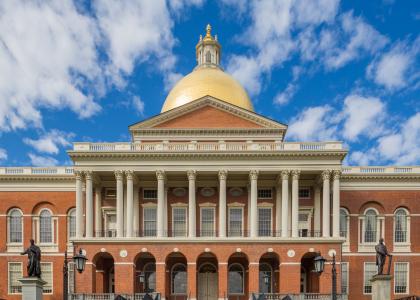 Blog Post
Five States Set Appliance Efficiency Standards in Banner Year
August 9, 2021
White Paper
A Preliminary Assessment of Handprint Methodologies for Information and Communications...
Greenhouse gas reporting protocols for companies are evolving to capture emissions downstream from the customer’s use of goods and services. The ...
November 14, 2022
© 2023 All rights reserved.