Washington, DC—Low-income households, as well as Black, Hispanic, and Native American households, pay a much larger share of their income on energy bills, straining budgets and putting them at heightened risk of utility shutoffs during the COVID-19 pandemic and recession, according to a new analysis from the American Council for an Energy-Efficient Economy (ACEEE).

The report, arriving as some states end moratoriums on utility shutoffs instituted earlier this year, finds that one-fourth of all U.S. households and two-thirds of low-income ones have high energy burdens, meaning they spend more than 6% of their income on utility bills. Two of every five low-income households have severe burdens, spending more than 10% of their income on energy costs.

“Even before the recession, many people with high energy burdens had to cut back on other necessities like food and medicine to afford utility bills. Now, many of the same communities that were struggling to pay bills before the global pandemic are being hit the hardest by job losses and could be at particular risk for shutoffs ahead,” said Ariel Drehobl, senior research associate at ACEEE and lead author of the report. “From bad insulation to outdated heating or air conditioning equipment, there’s a lot of energy that’s just going to waste in many homes. If we focus on supporting those most in need to make their homes more efficient, those investments can go a long way to reduce their bills.”

Home weatherization can reduce the energy burdens of low-income households by about 25%, the report estimates. Yet too few of these households are receiving such upgrades. In fact, only 17% of households that said they completed an energy efficiency improvement in the previous two years were low-income, according to federal data—even as low-income individuals make up about 30% of the U.S. population.

The study, based on the most recent available federal data, reflects conditions in 2017; energy burdens are almost certainly higher now as millions have lost income. The report looks at household-level income data and modeled energy cost data from the Census Bureau’s American Housing Survey. 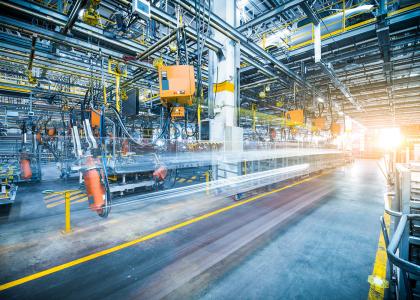