Washington, DC—A package of federal investments in energy efficiency would stimulate the economy and create 660,000 jobs (job-years) through 2023, a new analysis released Tuesday finds. The American Council for an Energy-Efficient Economy (ACEEE) study shows that the measures would ultimately create 1.3 million jobs, cut consumer and business energy costs by more than $120 billion, and reduce carbon dioxide emissions equivalent to those released by nearly 200 million passenger vehicles in a year.

ACEEE modeled the potential impacts of 17 proposals—many already pending in Congress—that would put people to work improving the energy efficiency of buildings, transportation, and industry. The analysis follows a recent report that 360,000 energy efficiency workers—primarily in construction—are unemployed in the United States.

“We can put people back to work and even create new jobs in the efficiency sector; it’s as simple as that,” said Steven Nadel, executive director of ACEEE. “These proposals would stimulate the economy quickly because they’re largely based on existing programs we know work. They’d generate jobs while reducing home energy costs and making a big cut to greenhouse gas emissions.”

The largest estimated impacts (and investments) come from tax incentives for efficiency improvements to commercial buildings and existing homes and for electric vehicles—policies that have earned bipartisan support in Congress. Other proposals with large impacts include retrofitting apartments and offering homeowners rebates for efficiency upgrades.

Efficiency proposals do more than save energy and create jobs. The Weatherization Assistance Program (WAP) is also critical to lower energy burdens and provide health benefits for those most in need during this crisis. Also, proposed industrial programs would provide large benefits beyond the energy savings.

For each proposal, researchers modeled national energy savings by fuel, monetary and emissions savings, and costs, as well as the resulting net changes in the number of jobs. The projections are based on likely scenarios for implementation, not on maximum potential impacts, and do not include additional benefits from expanding future use of these efficient technologies and practices. 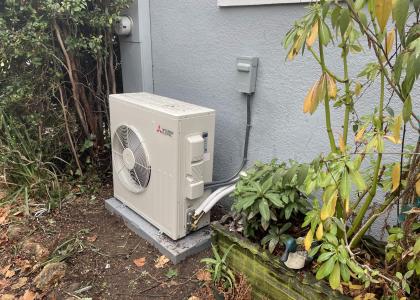