On Labor Day, we salute the 2.2 million-plus Americans who work to save energy

These are the faces of the growing energy efficiency workforce. In the United States alone, at least 2.25 million people work directly, some or all of their time, on energy-saving products and services. They outnumber all the workers who produce coal, oil, gas, and electricity, including renewables.

Next week, we’ll learn more about efficiency workers. On Thursday, E4TheFuture will release its 2018 Energy Efficiency Jobs in America report with data for each state, county, metropolitan area, and congressional district.

As we celebrate Labor Day, we introduce you to a few of these workers and salute all who help build a clean energy future.

In every US state, across industries and technologies, people work to save energy. As our recent multimedia project shows, they design, make, or install ENERGY STARÒ-certified products or install insulation and advanced building materials.

Many other jobs are related to energy efficiency as well. At least 650,000 US workers focus on vehicle fuel economy or alternative fuel vehicles and another 4.2 million sell or distribute ENERGY STAR appliances and building materials — along with other products, according to the 2018 U.S. Energy & Employment Report (USEER), compiled by the National Association of State Energy Officials and the Energy Futures Initiative.

These numbers are conservative. They don’t include jobs in energy-efficient manufacturing or combined heat and power systems. They also don’t include indirect jobs that result when customers spend or invest the money they save in lower energy bills somewhere else in the economy.

We know that effective public policy can boost employment. In July, we reported that national standards requiring appliances and equipment to be more energy efficient created or sustained nearly 300,000 jobs in 2016 and will support 553,000 in 2030. These jobs are primarily created when energy bill savings are spent on other goods and services.

Standards for light bulbs are a particular success story. Stronger standards slated to take effect in 2020 account for nearly one-fifth of the expected 2030 jobs. By expanding the market for efficient LEDs (light emitting diodes), the standards will lower LED costs and save consumers money — an estimated $180 for an average US household in 2025.

Unfortunately, the Trump administration may soon attempt an illegal rollback of these standards, putting those savings and jobs at risk.

On a positive note, the 2018 USEER said employers expect the energy efficiency workforce, which grew more last year than the workforce of any other energy sector, will increase 9% this year.

Bryce-Schanhals finds her job very rewarding. She says her clients appreciate when her program's home upgrades save them money: “If I run into people on the street or they come to our annual meeting, they give me hugs.” Though now a senior citizen, she adds: “I just don’t want to retire.” 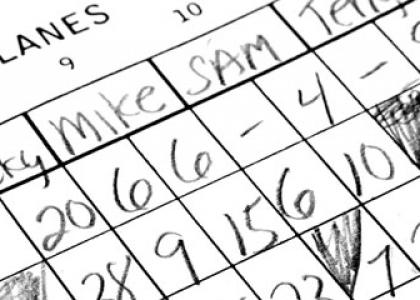 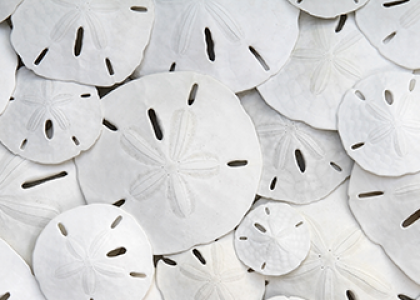 Blog Post
How can we electrify industry to fight climate change? Q&A with Ed Rightor
July 9, 2020
© 2021 All rights reserved.