Just hours before Administrator Scott Pruitt’s departure on Friday, the US Environmental Protection Agency reportedly widened a loophole for manufacturers of high-polluting glider trucks — new tractor trucks with old engines. Starting immediately, the EPA will not enforce a per-manufacturer annual production cap of 300 gliders that do not meet current emissions standards. Although the cap went into effect at the beginning of this year, the EPA plans to ignore and eventually repeal it. This loophole will help glider companies like Fitzgerald Glider Kits, which produced 3,000 glider trucks in 2017, but at a steep cost to the American public.

These zombie trucks will typically be far less fuel-efficient than new trucks, not only because the efficiency of new engines has increased by more than 10% in recent years, but also because they will not be subject to the whole-truck fuel efficiency and greenhouse gas standards that have been in effect since 2014. Moreover, gliders mostly use pre-2002 engines, which are not equipped with aftertreatment technologies. This means enormously higher emissions: according to the EPA, these older engines typically emit 20-40 times more nitrogen oxide (NOx) and particulate matter (PM) emissions than today’s new diesel engines. With more glider trucks on the road, higher levels of pollutants in the air will contribute to negative health impacts such as asthma attacks and other respiratory problems.

How did this all come about, you ask? Fitzgerald Glider Kits petitioned the EPA to drop gliders from the standards. It cited woefully deficient research that Pruitt’s EPA then dutifully referenced in a repeal proposal, which has been stalled in regulatory limbo but may resurface at any time. That research, funded by Fitzgerald, was conducted by Tennessee Technological University, which has since disowned the study. And this is not the only example of the EPA kowtowing to the industry, either.

Meanwhile, other jurisdictions continue to move toward improved heavy-duty vehicle fuel efficiency and emissions reductions. In February, California adopted heavy-duty GHG standards matching the original federal standards, with some limited changes. And thanks to a bill recently passed through the California State Assembly with almost unanimous support, any truck driver who drives a glider in the state may soon have to pay a $25,000 fine as well. Looking abroad, the European Commission recently proposed its first heavy-duty truck standards, which would reduce CO2 emissions 15 percent by 2025 and 30 percent by 2030, relative to 2019 levels. And Canada recently introduced new Phase II GHG emission standards for heavy-duty vehicles that would begin in model year 2021.

In granting this loophole, the EPA has sided with high-polluting special interests in the truck industry to the detriment of the health of the American public. To fulfill its mission to protect Americans’ health and the environment, the EPA must close this loophole as soon as possible and withdraw the proposed glider standards repeal that undermines US truck manufacturers and suppliers as they strive to maintain their positions as global leaders in developing fuel efficiency technologies. 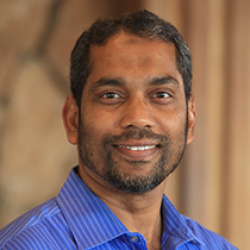 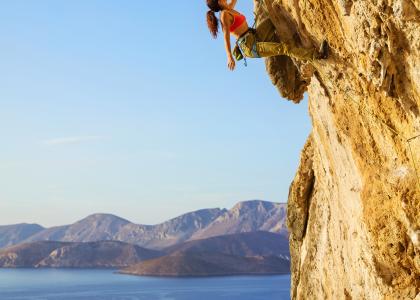 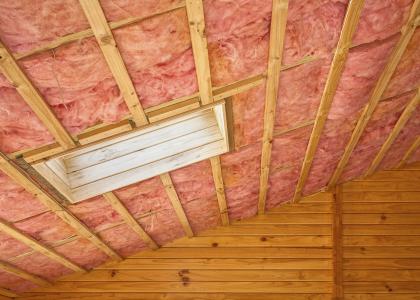