The Affordable Clean Energy Rule (ACE), announced today by the US Environmental Protection Agency, misses a large opportunity to slash carbon emissions, reduce air pollution, and save money. The rule recognizes that energy efficiency measures at power plants can reduce both carbon emissions and consumer utility bills, but it will deliver relatively few savings.

The EPA estimates it would reduce the power sector’s greenhouse gas emissions by 11 million short tons by 2030. While this may sound like a lot, it’s a small fraction of what could be saved. In fact, ACEEE analysis shows that energy efficiency policies and programs for customers could reduce power sector greenhouse gas emissions by 600 million tons by 2030, increase GDP by $17 billion, create 611,000 new jobs, and lower the average American’s utility bills — saving them twice as much as it costs to install new energy-efficient technologies.

Utilities’ efficiency programs are cleaning the grid and saving money for families and businesses. They would have saved much more under the Obama’s administration Clean Power Plan (CPP), which the ACE will replace. Even without federal backing, states should still ensure their utilities and agencies are implementing all cost-effective energy efficiency to help their families, their economy, and their environment.

Topic Brief
Leading by Example: How Multifamily Real Estate Companies Approach Energy Management and...
A growing number of private multifamily real estate companies are integrating energy efficiency into their planning and operations. The results? They ...
February 24, 2021 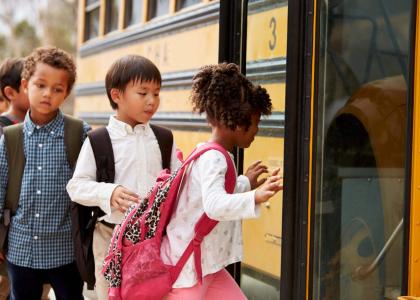 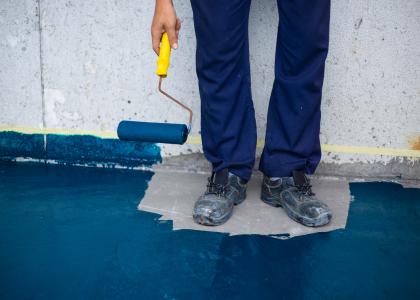