As college students across the country graduate, proud parents and friends are celebrating, but my alma mater also deserves some fanfare. American University (AU) did more than graduate the class of 2018 last weekend; it recently became the first carbon-neutral university in the United States. Located in the nation’s capital, it is also the first carbon-neutral urban campus, demonstrating that AU is as environmentally conscious as it is patriotic (yes, the school’s colors are red, white, and blue).

Reaching carbon neutrality is an ambitious goal, and AU developed a comprehensive plan that included a variety of energy efficiency measures. One of the university’s first efforts was to cut its carbon emissions by reducing energy use in new and existing buildings across campus. In a new Green Building Policy, AU pledged that it would construct new buildings to LEED Gold standards and manage existing campus buildings to LEED standards as well. Today, the campus boasts six LEED-certified buildings, with four more on track to meet those standards.

The new home of the university’s School of International Service, completed in 2010, is one of the LEED Gold-certified buildings. It was designed with both energy efficiency and aesthetics in mind. The atrium’s roof consists of 98 “fritted” glass panels covered in a perforated white sheet that absorbs ultraviolet rays and prevents excessive indoor heat gain. This allows the area to be filled with natural light while also limiting the energy needed to light and cool the space. The university also took a chance on an energy-efficient duct system that is rarely used on the East Coast, while also relying on more-common LED lights in the building’s underground parking garage.

To cut carbon emissions and energy use in the university’s LEED-certified McKinley Building, AU’s Energy and Engineering team worked with German-based company MeteoViva and the DC Sustainable Energy Utility (DCSEU) on a year-long pilot project. MeteoViva’s software used data on heating and cooling usage as well as weather forecast data to calculate optimal heating, ventilation, and air conditioning (HVAC) settings. Despite the challenges posed by McKinley’s structure (such as varying levels of natural light throughout the building, and different types of spaces including classrooms and a theater), the project was a success. It inspired improvements that made occupants more comfortable, cut HVAC operational costs by 36%, and reduced the building’s carbon footprint by 473 tons.

The pilot project built on AU’s previous collaboration with DCSEU. In 2016, AU worked with ThermaXX Jackets to install custom-made insulation jackets on HVAC components at its central heating plant as part of DCSEU’s custom incentive program. The jackets will save more than 7,000 therms of energy annually and more than $56,800 over the jackets’ lifetime.

Altogether, the university’s energy efficiency efforts have paid off. AU reached its goal of carbon neutrality two years early, and the university now uses 21% less energy per square foot than it did in 2005.

Colleges are reducing their environmental footprint

AU is far from the only college or university relying on energy efficiency to cut energy use and carbon emissions, and for good reason. The entire higher education sector spends more than $6 billion on energy costs each year. But universities have a variety of proven energy-efficient tools and tactics that also save money.

As part of its Energy System Innovations approach, Stanford University slashed its energy use 70% by switching to a solar and electric heat recovery system that avoids 150,000 tons of carbon dioxide each year. Arizona State University undertook upgrades to make its Student Pavilion zero energy ready, cutting energy use 52% and saving $51,000 in the process. And the University of California, Irvine developed a new “Smart Lab” approach that shows that universities can make their laboratories safer and cut energy use by as much as 60% with measures such as occupancy and air quality sensors.

Students can shrink their footprint — or dorm print — too

Colleges and universities need students to chip in if they want to maximize energy savings, and some schools are actively engaging students. Brown University, for example, created a Green Packing List for students to reference as they shop for the new school year. Brown also gives each college freshman a free LED desk lamp, rents ENERGY STARÒ fridges, and sells energy-efficient products in its bookstore.

ACEEE’s SmarterHouse also offers a variety of resources for environmentally conscious college students through our Shrink Your Dorm Print campaign. Visit the website to find energy-saving tips and a shopping list, among other resources.

Reach for the carbon-neutral stars

Reaching carbon neutrality requires a team effort. Together, we can work to cut energy use, reduce carbon emissions, and protect the environment. American University demonstrated that working together to reach carbon neutrality pays off, so who will be next? 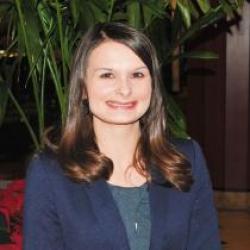 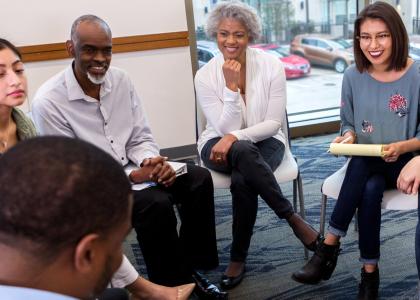 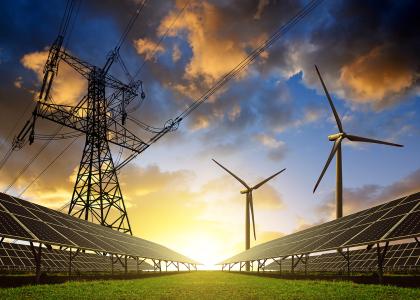