What is resilience worth to you? A new metric could answer that question.

What is energy resilience and what does it cost?

Extended power outages resulting from poor resilience can lead to lives lost at hospitals and huge economic losses for businesses. Several studies (e.g., see here, here and here) assess the scale of economic loss from poor energy performance, and most of the economy-wide assessments for the United States are well over $100 billion annually.

However, CHP systems, onsite generation resources that generate both heat and power from one fuel input, can help keep the lights on. Typically, these systems are located closer to the site of energy consumption than traditional centralized generation, which means power moves over shorter distances, making it less likely that tree limbs or debris will fall on electric lines and interrupt power. They may also be able to fully disconnect from the surrounding grid, allowing them to respond quickly to changes in demand for power. In fact, most CHP systems are powered by natural gas and can often operate during power outages, as long as pipelines remain intact. What’s more, they are generally a more efficient way to generate necessary energy.

Even with these benefits, CHP still makes up only a small percentage of the energy infrastructure in the United States. This is in part because many facilities find it difficult to justify the investment economically, as the (possibly large) resilience benefits of CHP are not fully valued in project cost screening. In interviews with more than a dozen US insurance companies, we found that none of them offer products that explicitly reflect the reduced risk a facility using CHP might experience.

To capture the value of resilience, we propose a metric called the Distributed Energy Resource Resilience Value (DERRV) and provide a framework for how this metric could be developed. This metric would give decision makers the information they need to make informed risk calculations and determinations about impacts and costs.

Actionable information for a DERRV might include data on the reliability of the grid, the reliability of backup generators, costs of downtime, and CHP and microgrid performance and costs. Stakeholders involved in creating a DERRV should include CHP and microgrid developers and equipment manufacturers, customers concerned about energy risk (e.g., hospitals, data centers, first responder facilities, wastewater treatment plants), utilities, city and state policymakers and regulators, insurance companies, and investor representatives and advocates. Each of these stakeholders has a good deal to gain from increasing energy system resilience, and thus valuing it.

Moving toward a more resilient future

With a metric such as DERRV, more companies, critical facilities, cities, and states will be able to make informed decisions when building or rebuilding energy systems. That will help more facilities and communities improve their energy resilience, which reduces costs for everyone and may help keep the power on during severe weather events. 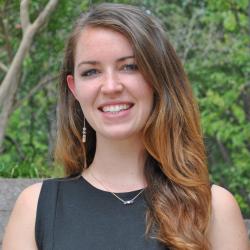 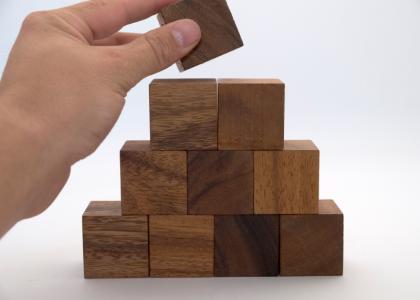 Blog Post
Making Every Energy Unit Count for the Customer
August 22, 2019
Fact Sheet
Proposed Federal Programs to Support the Decarbonization of Industry
This set of fact sheets lays out recommendations for how Congress could authorize a set of new and expanded federal programs to support the ...
April 14, 2021
© 2022 All rights reserved.