A recent paper by Charles Withers and Robin Vieira from the Florida Solar Energy Center (FSEC) presents a fascinating story about the impacts of the Florida new home building energy code. The paper was presented at the recent Behavior, Energy and Climate Change conference.

Given such data, less rigorous researchers might have concluded that the Florida building code was not working well. Fortunately, Withers and Vieira were very scrupulous and realized that to fully evaluate this code, they had to look at more than energy consumption data. They decided to dig deeper, collecting and comparing detailed data on the homes. They found a number of factors that helped explain the lower-than-expected energy savings:

Interestingly, code compliance was not a significant factor. The authors found a 90% compliance rate and estimated that the out-of-compliance items resulted in an annual impact on energy use of 1% or less.

The FSEC team then went back and reran the energy use simulations to compare the homes adjusting for these factors. The first factor (subsequent upgrades to appliances and equipment) was the most important, but, accounting for all the factors, the revised simulated energy use of the new homes was 9% lower than the older homes, about at the midpoint of the 7–13% difference they found in actual energy consumption data.

The authors conclude that “[the code] has made a significant difference, but measured savings compared to older homes 25 years after construction are decreased by years of home improvement efforts.”

In a previous blog post I described some of the errors made by a researcher in a study of the California building energy code. His mistakes included not looking at why his estimate of savings was less than predictions made many years earlier. Both the California evaluator and future researchers would do well to study Withers and Vieira's thorough and effective evaluation. Their paper also uncovered some important lessons about how codes, home improvements, and new home trends evolve in practice. 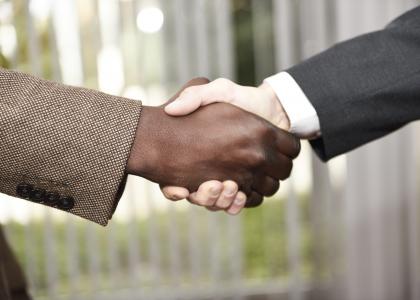 Blog Post
Why economists and practitioners need to work together to improve energy efficiency...
December 7, 2015