Challenges and Opportunities in the Land of Lincoln

Illinois—the land of Lincoln according to its license plate—has made great strides in energy efficiency in recent years. In 2014 it ranked 11th overall in ACEEE’s annual State Energy Efficiency Scorecard, up 15 slots from its score 5 years earlier. The main reason for its rise in rank was the state’s performance on utility-sector energy efficiency programs and policies. Energy efficiency measures installed under utility-sector programs reduced statewide electricity use by about 1% of the state’s total electricity consumption in 2013, the most recent year for which data are available. This placed Illinois 13th among US states in electricity savings, up from a tie for dead last in the 2009 Scorecard.

Under Illinois law, utilities collect the money for efficiency programs through rates, keeping 75% of the funds to operate their energy efficiency programs. They remit the remaining 25% to the Illinois Department of Commerce and Economic Opportunity (DCEO), which uses these funds to operate energy efficiency programs for low-income households and for state and local government facilities. Both the utilities and DCEO have done well. A 2014 ACEEE analysis found that Illinois electric utilities have exceeded their energy saving goals every year, while the gas utilities have just about met theirs. A 2014 independent evaluation of DCEO’s programs estimated that they have an overall benefit-cost ratio of 2.26.

Unfortunately, in late February, Illinois’ new governor, Bruce Rauner, proposed a budget that would divert $265 million of ratepayer funds intended to be used for energy efficiency and low-income energy assistance to the state general fund, to apply to a state budget shortfall (further information here). This includes DCEO’s energy efficiency programs that are discussed above as well as the Low Income Home Energy Assistance Program (LIHEAP), which helps pay the energy bills of low-income families. Even though the proposed budget isn’t effective yet, it’s reported that senior staff at DCEO’s energy efficiency programs have already been laid off, and remaining staff told not to sign any new contracts or to approve any new rebate applications. Most legal observers believe the legislature must approve the diversion—its approval is far from certain—but the governor appears not to be waiting.

In addition to considering budget issues, the legislature will also be debating energy legislation this year that could increase energy efficiency activity in the state. Current Illinois law calls for savings that are double what the utilities are currently achieving. The savings are lower than the law requires since the law also includes cost caps that limit the amount of money the utilities can spend. This keeps them from reaching their full savings goals even if the additional spending is cost effective to ratepayers. As part of the forthcoming energy bill, a coalition of business, environmental and labor leaders is proposing to raise the cost caps while still requiring programs to meet cost-effectiveness tests.

If the governor doesn’t want DCEO to operate energy efficiency programs any more, it might also make sense to use this legislation to let utilities keep all the energy efficiency funds they raise instead of diverting a quarter of the money to the state. If such a change is made, the utilities should be directed to provide energy efficiency services to the customers DCEO used to serve.

While Illinois does have budget problems, the solution shouldn’t divert utility ratepayer funds that are intended by statute to achieve cost-effective energy savings and reduce energy bills for public facilities and low-income customers. This diversion is penny wise and pound foolish. These funds not only save energy, they reduce costs for all taxpayers and ratepayers in Illinois.

Energy Efficiency as a Resource 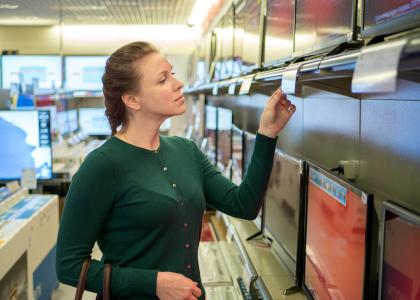 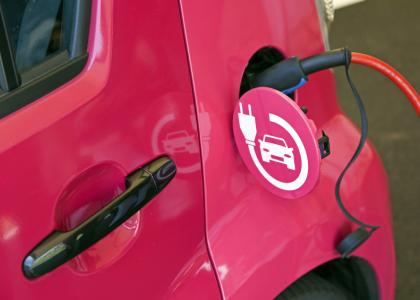 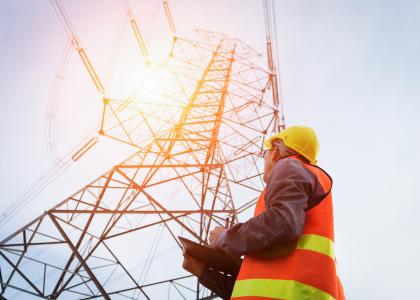