2014 was a good year for energy efficiency. The outlook for 2015 is uncertain, but we’re guardedly optimistic.

The New Year is usually a good time to take stock of the year just ended, and to look forward to the year ahead. Regarding energy efficiency, 2014 was generally a good year. Energy-saving technologies and practices continued to advance. For example, in 2014 LED lighting became a mainstream source of light. The Design Lights Consortium now lists more than 70,000 LED lighting products. And a recent DOE report estimates that by 2020, LED lighting will account for about 48% of product sales.

Similarly, intelligent efficiency—using sensors, controls, software, and “big data” to identify sources of energy waste in real time and enable quick solutions—is poised for rapid growth with multiple firms now offering intelligent efficiency services in the commercial sector, and new smart thermostat products from Honeywell and others as direct competition to Nest. Many of these developments were presented at ACEEE’s November Intelligent Efficiency Conference.

States and cities also generally made progress on energy efficiency. For example, utility investments in and savings from energy efficiency programs continue to increase. On the other hand, there were rollbacks of efficiency efforts in Florida,Indiana, and Ohio, and the U.S. Congress could not enact even modest energy efficiency legislation.

For 2015, the outlook is uncertain, but we’re guardedly optimistic. Energy saving technologies and practices will continue to advance. For example, we see the coming year as a pivotal one for zero-net-energy buildings. Several states will be considering improvements to their energy efficiency policies, including Illinois, Michigan, Minnesota, and Pennsylvania.

Congressional leaders, such as Senator John Hoeven (R-ND), have signaled an openness to energy efficiency provisions, quite possibly as part of broader energy legislation. EPA will be finalizing their emissions standards for existing power plants, and energy efficiency is likely to play a major role, spurring additional state actions in future years. New truck efficiency standards that the president promised last year will be formally proposed this year. And DOE is planning to finalize new efficiency standards for many important products this year. To provide just one example, a new standard will be finalized for commercial rooftop air conditioners. DOE estimates that the draft standard will save businesses $16-50 billion.

On the other hand, Arizona and New York are considering proposals that could reduce their commitment to energy efficiency. And some members of the new congressional majority are pledging to use appropriations riders and other techniques to slow the president’s climate change agenda, which could affect some energy efficiency initiatives.

Overall, energy efficiency is a bipartisan issue that has made progress under both Democrats and Republicans, a track record we hope and expect to continue. Energy efficiency makes progress each year and those incremental steps steadily add up.

Comments to Virginia Department of Environmental Quality on Proposed Action to Develop... 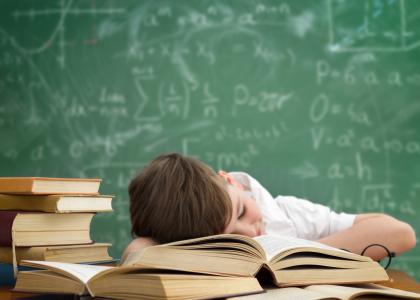 Blog Post
EPA fails to do its homework on light-duty standards
April 5, 2018 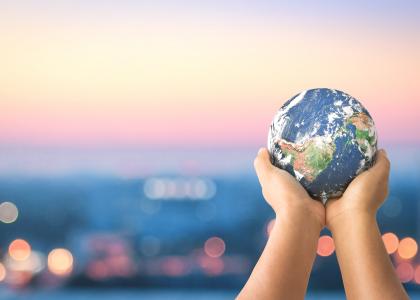