School buses are among the safest vehicles on the road. They are highly visible, with their bright yellow color, flashing red lights, and stop signs that extend when students are entering or exiting. Less than 1% of yearly traffic fatalities involve a school bus, and taking a bus to school is 70 times safer than commuting by car.

Buses are far and away the safest way to get to school, but emissions from their tailpipes are still a threat to public health. About 95% of school buses in the United States are powered by diesel fuel, which when burned emits pollutants that harm human health and warm the planet. Low- and moderate-income households and communities of color face a disproportionate burden from the emissions because of their proximity to major roadways.

Now, as funding from the bipartisan infrastructure law becomes available for school districts to transition their bus fleets from diesel to electricity, we have an opportunity to greatly lessen the threat from these emissions. New analysis from the American Council for an Energy-Efficient Economy (ACEEE) shows how making the transition protects the health of school-aged children and their families.

ACEEE’s analysis of New York City (embedded below) and Prince George’s County, Maryland—shown in visual presentations—examined where diesel buses are polluting today and considered what would happen if the buses were instead powered by electricity.

Traveling through dense residential neighborhoods, diesel buses expose people to diesel exhaust. Pollutants from diesel—such as soot, particulate matter, and nitrogen oxides—are linked to asthma and respiratory illnesses and can exacerbate heart and lung disease. Children are exposed to these pollutants while buses idle at bus stops and schools as children board and get off the bus. Diesel emissions have also been found inside school buses. Diesel fumes pose a particular risk to children because their lungs and brains are still developing.

Electric buses emit none of these pollutants. But because about 60% of electricity generated in the United States comes from fossil fuels, electric school buses do not completely eliminate emissions, but instead change their location. Since school buses travel along densely populated routes, while most power plants are located in sparsely populated areas, electric buses mean fewer people exposed to air pollution.

Because of the health threat from diesel fumes, many environmental justice advocates are calling for school districts to commit to electric buses. Lonnie Portis of WE ACT, a Harlem-based environmental justice organization, said that polluting facilities like bus depots are frequently placed in communities of color and low-income communities. “There’s nonstop exhaust and fumes, which are absolutely horrible,” Portis said. “You have these kids of color and school kids in general having to take these buses and inhale all this pollution. We know that young lungs are very different from adult lungs. The exhaust creates or exacerbates asthma. Going electric is a great way to remove one of those cumulative impacts from these communities of color.”

Ramón Palencia-Calvo of the Maryland League of Conservation Voters said that when his organization started its Chispa Maryland program to engage Latino residents on environmental issues, air quality was quickly identified as a top priority because of high levels of childhood asthma. In addition to health concerns, he said asthma creates economic hardship because families can struggle to pay for medication and parents can miss work when a child is sick. “On top of that, there’s the emotional toll on the family knowing that your kid or your sibling has to suffer with asthma and cannot go outside when other kids are playing outside,” Palencia-Calvo said.

When money became available from the Volkswagen emissions legal settlement, advocates urged Maryland to use some of its share for electric buses. "We said, let’s make sure it benefits the people who need it the most—communities overburdened by pollution," Palencia-Calvo said. In 2019, Prince George’s County received $340,000 from the settlement for electric school buses. Now Palencia-Calvo's organization wants Maryland to seek federal infrastructure money for electric school buses.

The bipartisan infrastructure law passed by Congress last year provides $2.5 billion for zero- emissions school buses powered by electricity, to be dispersed over five years. Another $2.5 billion is available to transition bus fleets from diesel to electricity or other fuels. Administered by the Environmental Protection Agency, the Clean School Bus Program is prioritizing school districts in low-income communities, some rural areas, and certain schools serving Native Americans. Assistance for schools and communities to navigate this opportunity will help ensure that these new federal funds protect health and produce long-term benefits.

A growing number of communities in the United States are looking to tap utility or government funding to electrify school buses, according to the World Resources Institute. Across 36 states, 354 school districts have announced plans to purchase more than 1,800 electric school buses. 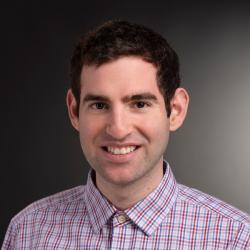 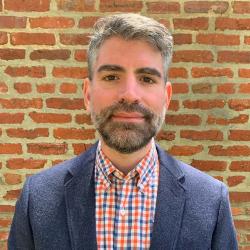 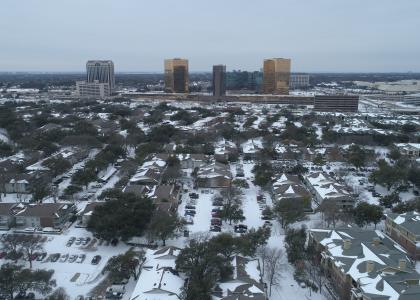