This blog post is the third in a series taking a closer look at the 2021 City Clean Energy Scorecard and expanding upon its findings. Previous posts looked at cities’ progress on energy equity and cities’ actions enabling alternatives to driving.

About 20 U.S. cities that we’ve found are on track to meet their near-term climate goals are also on a path to pull their weight in the global decarbonization effort. But many others will need to step up their emissions-reduction efforts.

Urban areas currently account for more than 70% of greenhouse gas (GHG) emissions globally, so reducing their emissions will play a major role in the effort to keep global warming under 1.5 degrees. We found that 20 out of 38 large U.S. cities we examined are on track to achieve GHG reductions in 2050 in line with global benchmarks. (The 38 cities we examined had the necessary GHG emissions data to evaluate their progress; dozens of other large U.S. cities do not.)

In our most recent City Clean Energy Scorecard, we found that a similar group—19 of these same 20 cities—were on track to meet their own near-term GHG emissions reductions goals, usually for 2025 or 2030. These cities demonstrate that near-term successes—if maintained—put them on track to achieve very deep emissions in the long run. The map below identifies these cities:

We set out to determine what per capita GHG emissions level would be attainable for most urban areas by 2050 and project whether cities were on track to achieve that level. We began by referencing a report by the Coalition for Urban Transitions that indicates that urban areas can reduce total GHG emissions by almost 90% below business-as-usual projections by 2050 using technologically feasible and available approaches. Using these approaches, urban GHG emissions can be reduced to about 1.8 billion metric tons of carbon dioxide equivalent (MTCO2e) total. We pair that assessment with a United Nations estimate that the global population will reach 9.7 billion people by 2050 and that 68% of the population will live in urban areas. The formula below outlines our process for estimating 2050 urban per capita emissions:

Plugging in the relevant data results in achievable urban per capita emissions reductions of 0.27 MTCO2e in 2050, as demonstrated below:

As discussed above, 20 of those cities are currently on track to reduce per capita GHG emissions to 0.27 MTCO2e by 2050. While it is encouraging that most of the cities examined are on track to sufficiently reduce GHG emissions, these cities will need to remain diligent. Meanwhile, cities that are projected not to reduce emissions at this rate can adopt policies with significant GHG reduction potential, such as energy efficiency requirements for existing buildings and smart growth strategies.

What Can Cities Do?

An emphasis on reducing transportation emissions is especially important, as many cities are more focused on decreasing building emissions. Policies to reduce transportation emissions are available and proven. San Francisco, for instance, is both on track to achieve reductions of 0.27 MTCO2e and came in first in the 2021 City Scorecard. This is in part due to the city’s strong transportation initiatives, which include location-efficient zoning, encouraging shifts to sustainable modes of transportation, and having an accessible public transit system.

Cities will need to continue to work to reduce buildings emissions too, as these represent the greatest share of GHG emissions in cities. There has been encouraging progress; the City Scorecard has found that building performance standards are gaining traction across the country. Cities can also adopt more-stringent energy codes, which have a substantial impact on energy use in new buildings over the course of the buildings’ lifetimes.

Tracking emissions data is essential, too, to know whether cities are achieving significant reductions. The City Scorecard has consistently shown that many cities are not tracking these data.

In the United States, funding from the American Rescue Plan, Infrastructure Investment and Jobs Act, and potential future investments pending in Congress could significantly help cities achieve the emissions reductions necessary to keep warming under 1.5 degrees. 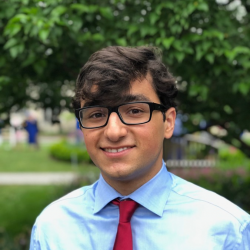 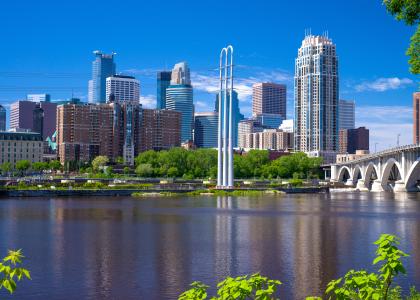 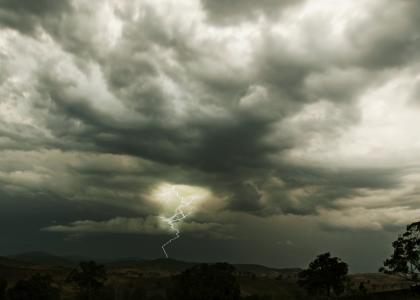